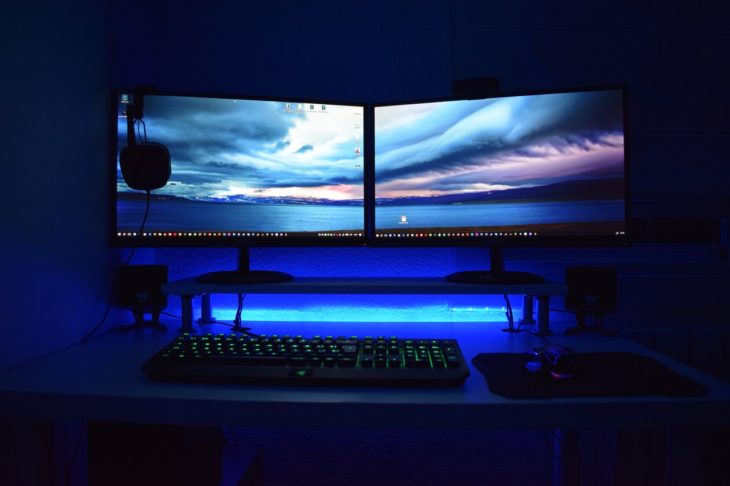 A gaming service for the PC is aiming to become the Netflix of videogames no matter what Microsoft’s Xbox Game Pass has to say about it, and it is called Utomik. Imagine unlimited PC gaming, all for one price every month. This is what Utomik is hoping to deliver on the PC.

Utomik existed in beta form for quite some time prior to Microsoft’s Game Pass announcement. And it will soon be going live, combining the business model of Spotify and Netflix but for PC videogames.

So far Utomik has 70 partners and presents a formidable opponent for Microsoft’s upcoming buffet line. There are 752 videogames on offer for the PC as of press. The individual plan is $5.99 per user while the family plan that allows up to 4 users is $9.99 a month.

The family plan also gives parents the option to control what kinds of games their children have access to play which could be a real advantage for parents concerned about certain types of gaming content. For those wondering, there is a free 14-day trial for the service, so there is an easy road to trying it out if you’re inclined.

Some partners announced so far include Ubisoft, Disney, SEGA and Warner Bros. Games. A few games currently on offer include Batman: Arkham Asylum and Saint’s Row: The Third.

Another thing that makes it different from Microsoft’s Game Pass is that the company does not have its own games. While this could or could not be a disadvantage, it is worth noting. In the future the company could have developers promise exclusives but there’s nothing stopping that from happening in the future.

You see what games are currently on offer at the following link: https://www.utomik.com/games/