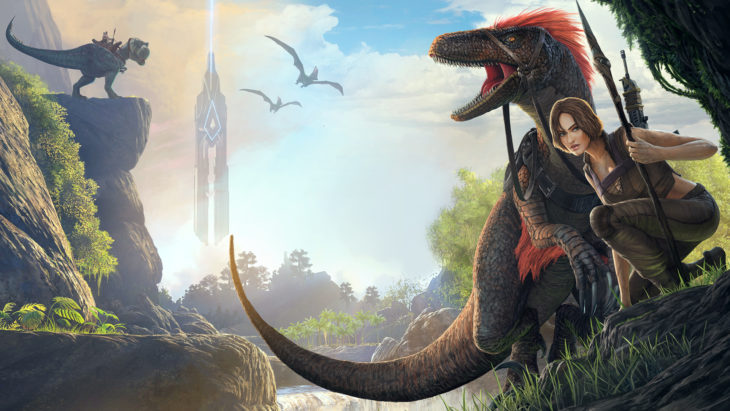 That’s right. Developer Studio Wildcard announced earlier this year that they would be introducing paid mods to Ark: Survival Evolved. However, the system it uses is very different to the one that Bethesda has been pushing.

This system is called the “Sponsored Programme” and the developers themselves will be supporting mod creators. It offers $4,000 per month, and each mod will be fully evaluated before the creator is given any money for the mod. Payments also seem to continue until the mod is complete however, the creator will be under constant scrutiny by the developers.

This paid mods system is very different to the one that Bethesda has been pushing. That system has the players purchase mods and allows creators to set a price for their product. This would mean that all mods require money to download and play. However, the Wildcard version is very different. The developers themselves will be supporting the modders with money. It’s currently uncertain how long the developer will do this for.

Studio Wildcard recently had an interview with PC Gamer about how this new paid mods system will work. According to developer Jesse Stieglitz, the team is fully focused on getting the game ready for full release. They have, however, put out their next official mod called Ragnarok. This mod will continue to have dedicated servers and will have updates in the future to further polish the game.

Stieglitz adds that they “not only got money from us but they get development support” also. He believes that this is “probably more valuable to them” due to the fact the developers help to “shape up technically and artistically and creatively”.

Studio Wildcard is hopeful they can release at least one other mod this year. However, it sounds as though the team hasn’t found another modding team just yet.

We will continue to update you as we learn more about this from Studio Wildcard about Ark: Survival Evolved.