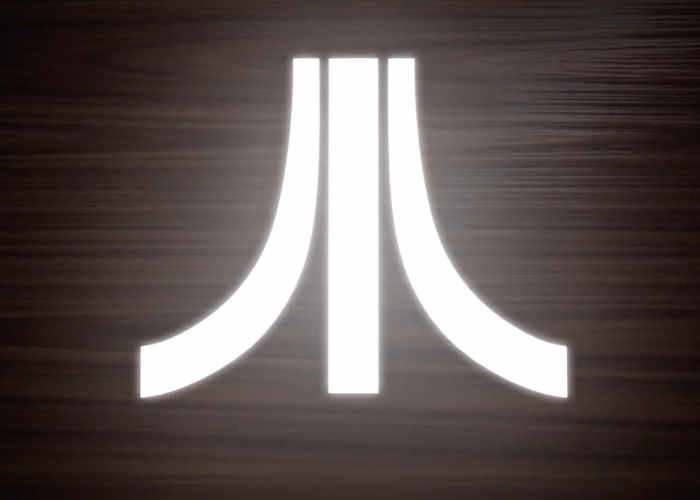 Atari posted a mysterious trailer on Youtube ahead of E3. The title of the video was “First Look: A brand new Atari product. Years in the making”. It seemed to hint at a new console however, there were some people who thought it was just a hoax or a joke. Well it looks like it’s true. Atari is getting back into the console game.

Atari CEO Fred Chesnais had an exclusive interview with VentureBeat where he revealed a few things about this new venture. During E3 last week he told the website that “we’re back in the hardware business”. So he confirmed that the rumors surrounding the teaser video are true which is great news for gamers. However, no other details have been revealed at this time.

This new console is supposedly based on PC technology. It’s uncertain how this will work but it could result in something similar to the Xbox One X crossed with the NES Classic Edition. This is just speculation however as we currently have no idea how this console will be.

According to Chesnais, Atari is still working on the design of the new console. They will be unveiling it at a later date but it’s uncertain if it will be this year.

CEO Chesnais is the current owner of Atari. The company filed for backruptcy in 2013 but he bought the company with the focus of returning it to it’s former glory. While the name Atari has died as a household name, the company is now seeing good profits and is focused on creating mobile games. This new console is an interesting move from Atari and only time will tell if it was a smart move.

We will bring you more information on the Ataribox as new details are released.