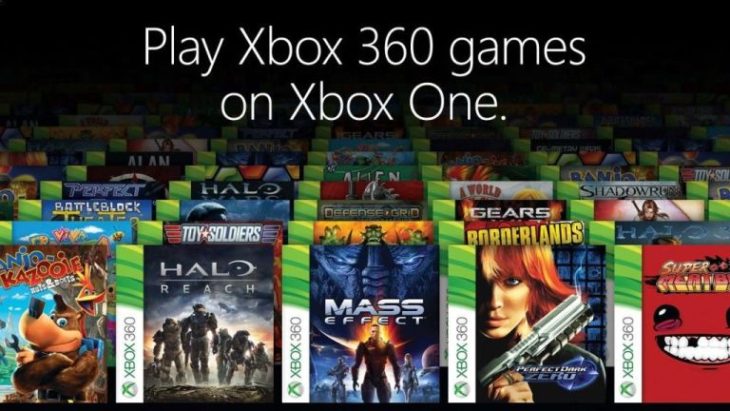 Backwards Compatibility had been around a long time for almost all platforms. However, gamers have the tendency to view it as being important when selecting to purchase a new console. Why is this the case? Let’s take a look at some possible reasons.

Let’s face it, we all get a little nostalgic over video games. Either games we played growing up or popular games from before we were even born, even the younger generation of gamers can still find Pacman entertaining. Being able to play these games on a modern console is a dream come true to many gamers as a result.

There’s nothing worse than upgrading to a new console and losing all of your old games. The ones that you were playing less than a week ago. Consoles that support backwards compatibility typically allow you to continue playing those games without losing anything. Which is awesome when you think about it.

In addition to this, it allows you to replay old games you might have never completed. Either because you got distracted or maybe it was too difficult for the younger you. It’s the perfect chance to go back and continue playing a game from your past.

Having a single modern console that can run almost all your old games is so much easier. It means you don’t need to keep your old consoles or keep them hooked up to a TV for you to play just because you feel like playing Pacman or the original Donkey Kong. All you need is one console to play all of your current games and the ol’ fan favourites of yesteryear.

Why do you think that Backwards Compatibility is important? Why do you like it? Let us know!