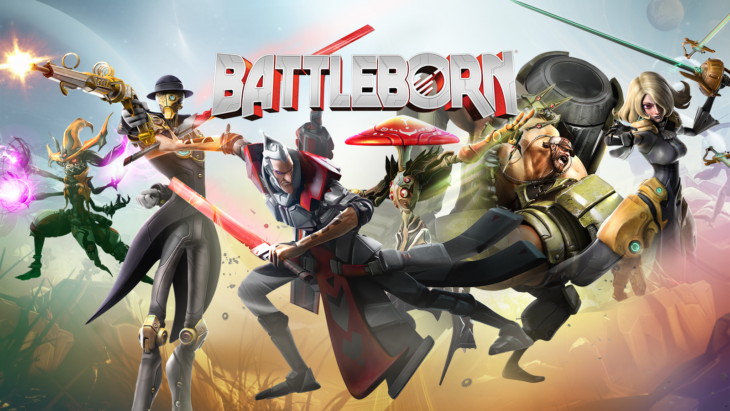 It seems to be official. Battleborn is dying. Creative director Randy Varnell made an announcement on the official forum stating that no more content is currently planned for the game. This means that after the Fall Update, there will be no more new content coming to the game. The end times seems to be on the game now then.

“As of this week, there will be no more Battleplans and there is currently no planned content after the Fall Update.”

The upcoming Fall Update was announced at PAX West. It contains new Borderlands themed skins, new finisher boosts, some taunts and some minor balance changes. We don’t know if this announcement from Gearbox Software means that all work on the game will end. It’s possible that more balance changes could be made in the future. However, it’s clear that no new content will be coming to Battleborn for now.

While the development of the game may be ending, Varnell states that “Battleborn is here to stay”. The servers will remain online and be running for the “foreseeable future” which is great news for fans. This means that the game will remain playable until the servers are finally closed down. Anyone who remembers Nosgoth (the free-to-play PvP Legacy of Kain game) closing in 2016 will remember that the servers were taken offline several months after the closure announcement. As a result, the game is now unplayable. Gearbox Software seems to be taking a different approach to Psyonix in this regard.

Battleborn was originally purchase-to-play when it first released last year but the multiplayer component has since become free to play. Anyone can download the multiplayer section of the game and play it.

Varnell adds “thank you for giving Battleborn a chance” for all those who have tried the game. You can read the full blog post here.

We will provide you with an update when we learn more about the situation.