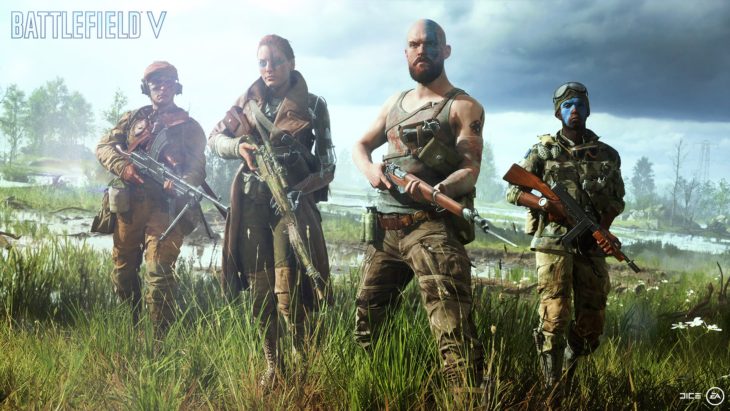 A Busy Roadmap Lies Ahead

With the release of EA Dice’s upcoming Battlefield V title, players are gearing up for another round of Battle Royale fever. However, it seems players looking to drop into the every man for themselves mode will have to wait until 2019 to engage in the highly competitive action.

Titled Firestorm, Battlefield V’s battle royale mode officially plans to hit in March 2019. Details have been taken via roadmap image shared by EA which shows off the upcoming planned events for the WWII shooter.

Along with the future release of Firestorm comes the timeline of the title’s chaptered live service – Tides of War – which is taking the place of the more traditional season pass approach. Players can expect a flurry of new additions and game modes to follow the release on November 20th, even before the launch of Firestorm.

Earlier this season Activision released their heavy-hitter, Call of Duty Black Ops 4, with their own rendition of the battle royale genre – and fans and critics alike have been dolling out nothing but praise for the AAA approach to the popular game mode. Can EA and Dice achieve the same success with their unique take on the genre?

I guess we’ll have to wait until March to find out.