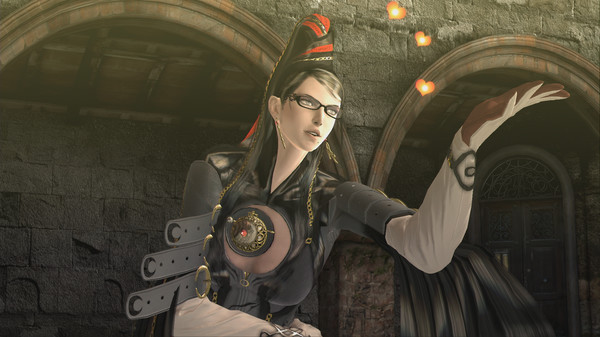 Sega announced yesterday that their hack-and-slash game Bayonetta had finally been released on PC. The original game was first released in 2009 for consoles and fans have been requesting a PC port for the game ever since. Publisher Sega has finally confirmed that they’ve been listening to fans and have released the game on PC.

The news of this PC released comes just over a week after the April Fools release of 8-Bit Bayonetta for PC. This April Fools game sparked debate online after the publisher also posted a link to a countdown in the game. It looks like fans were correct in their thinking as the countdown did lead to the reveal of a PC port.