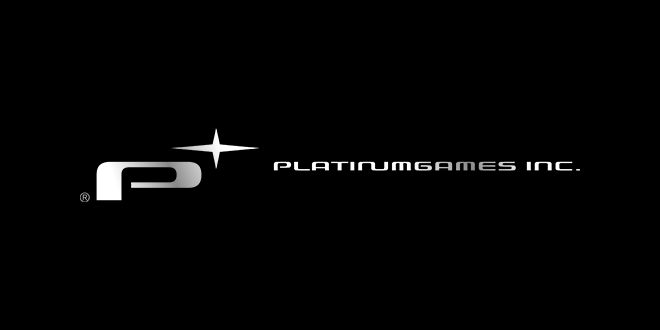 PlatinumGames is the developer behind the famous Bayonetta game and also Metal Gear Rising: Vengeance. DualShockers has reported that the developer is now working on a brand new IP. However, it seems to be early days still.

During the BitSummit in Japan the company revealed that they’re working on a brand new IP. Producer Atsushi Inaba teased the existance of a new IP which is a “formless, shapeless IP”. While he couldn’t say much about this new IP he did let loose a few interesting details.

For starters, this new IP has a different director. He adds that it will be interesting to see how this new director grows and how he will help the company to grow. So it’s been confirmed that this new director is male at least.

No other information about this game is currently available and it seems unlikely that there will be any news at E3 in June. According to GameSpot, the developer has previously commented on wanting to work on original projects however, they didn’t quite work out. It’s possible that this new IP is one such game that was previously pushed to the side for other projects.

We will be sure to keep you updated as we learn more about this IP.