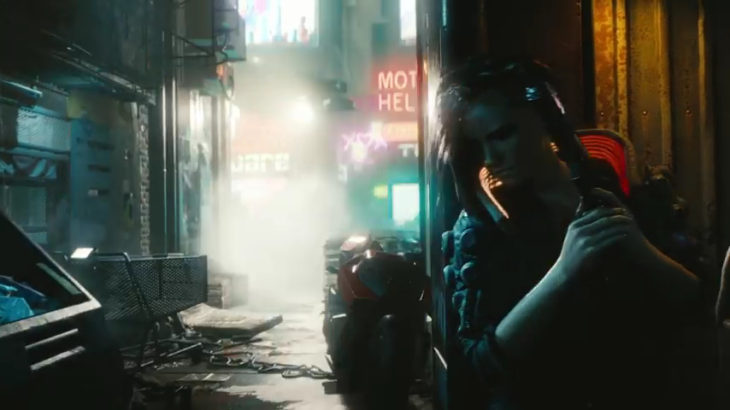 And There’s Still More to Come…

E3 2018 has been underway since Saturday, June 9th and we’ve already seen quite a few memorable moments and exciting announcements over the weekend. With still plenty of conferences to go, including both Sony and Nintendo, E3 has started off its first two days with a bang. Here are the best announcements from E3 2018, so far.

Electronic Arts didn’t exactly ‘wow’ fans with their mostly predictable conference, but what did happen to surprise the industry is the unveiling and release of the cutesy platformer sequel featuring Yarney – Unravel Two. Not only did this tightly kept secret premiere on the E3 stage, but the game released alongside the EA press conference as well. Even more delectable if the all-new co-op feature added to the game making for what looks like a supremely enjoyable sequel.

Fallout 76 rumors were swarming all over the industry with everything from a full-fledged MMO to an adaption of the mobile success, Fallout Shelter. Bethesda delivered impressive trailers and jaw-dropping details regarding what looks to be the next big game in the series. Marked as a “prequel to all of the other Fallout games”, Fallout 76 will in fact take players to a massive map of West Virginia that Bethesda’s own Todd Howard compares its size to 4 times that of Fallout 4. It will also be the franchises first online title featuring both a multiplayer and single player experience

Oh, and did we mention it’s releasing this year on November 14th, 2018. We can hardly wait any longer…

Not too much was shown in the minuscule teaser for the new Battletoads, but the announcement eased a lot of eager minds crossing their fingers for the return of the bombastic toad brothers. In addition to a 2019 release date, players will be able to enjoy Battletoads in vintage couch co-op with up to 3 players in a session. Queue the nostalgia.

CD Projekt Red captivated fans with their highly acclaimed Witcher series. After the massive amount of positive praise and reception from The Witcher 3, the talented dev team has been working on their next enormous project – Cyberpunk 2077. With a sleek look into the future, the latest trailer shows us what kind of world to expect from the next big project from CDPR.

There’s not much else Capcom could have unveiled during Microsoft’s E3 conference to garner as much praise as they did with the announcement of Devil May Cry V. Though only rumored over the past few months, fans can now breathe a sigh of relief as Game Director Hideaki Itsuno officially announced the long-awaited sequel to DMC 4 10 long years later. Expected to arrive in Spring 2019, look for more in the coming months on this highly anticipated release of Devil May Cry V.

From Software has finally unveiled their latest IP that seems to bring all of the grit from their Souls/Borne series. Taking on a new samurai spin, the gameplay trailer shows us some exciting features that come with Sekiro, including a slick grappling hook for slinging yourself across the bloody battlefield. We can expect Sekiro: Shadows Die Twice to launch in 2019 for the Xbox One, PS4 and PC.

The Wolfenstein series gets the point across when it comes to slaughtering Nazi armies in a ballistic style. With the monumental success of Wolfenstein II: The New Colossus last year, Machine Games is bringing back the series with a unique co-op experience. Set in the 1980s, take the reins as one of BJ Blazkowicz’ twin daughters to continue the fight against those stubborn Nazis. Expect to see Wolfenstein Youngblood out in 2019.

When Bethesda delivers the goods, they don’t often go all out. This year was different. Not only did they confirm their next piece of work introducing their first new franchise in 25 years with Starfield, but they also hushed a lot of whispers by confirming that they are in fact working on The Elder Scrolls VI. Only two short teasers to confirm both games are underway, but at least it’s definitely something to get excited for once next-gen gaming hits us in a couple of years.

There’s still plenty of E3 left with big names like Sony, Ubisoft and Nintendo still to hit the stage. Check back with us later for more updates on E3 2018.