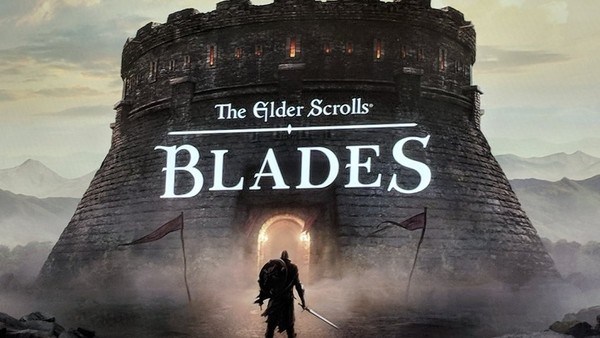 At this year’s E3 event Bethesda’s press conference had tons of uncharacteristic game announcements for their upcoming line up. None of which quite struck a chord like Fallout 76, but what really caught the industry off guard was the upcoming Elder Scrolls mobile game, Blades.

The Elder Scrolls: Blades will release in Early 2019 for iOS and Android devices. We are incredibly excited for you to play Blades and you can still sign up for Early Access at https://t.co/uuFPob6YWJ.

Along with the E3 announcement also came a 2018 launch date, but it seems from a recent tweet from the AAA publisher that the mobile Elder Scrolls title needs more time. Going by the tweet the game isn’t pushed back very extensively into the new year, as The Elder Scrolls: Blades is expected by Bethesda to release in early on in the year.

Bethesda has recently come under fire for various reasons, mostly behind the less-than stellar release of Fallout 76. With a slew of game-ending bugs, a barren feel and sub-par multiplayer, all eyes are on Bethesda on how they’ll fix this mess.

The immersive mobile title being delayed doesn’t exactly help, but then again, I’m sure most TES fans would rather wait for the next release in the main series, The Elder Scrolls VI, than to dip into the mobile worlds of Tamriel. The game features both two hand and one hand modes of play, integrating specific on-screen interactions to perform various moves in the game.

While Blades was initially set for 2018, the delayed release is still gearing up for a beta launch, which you can sign up for here.