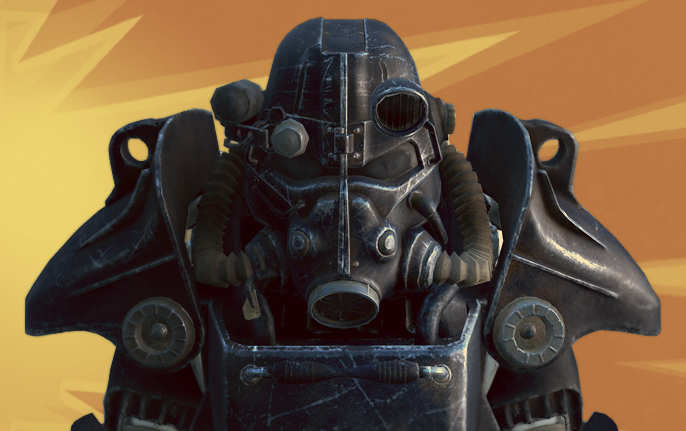 The Creation Club was first announced this Summer by Bethesda. The developer has now released the first iteration of this ‘club’ for Fallout 4 with the first round of mods.

For those who missed the announcement, the Creation Club is a way for Bethesda and official mod makers to continue supporting the game while also getting paid for it. It’s not about making players pay for all mods. All other mods will remain free to download and use, just like always.

While the Creation Club is now live for Fallout 4, it will be coming to Skyrim sometime next month.

“Featuring new items, abilities and gameplay created by Bethesda Games Studios and outside development partners – including the best community creators – Creation Club content is fully curated and compatible with the main game, official add-ons, and achievements.” reads the blog post from Bethesda on Steam.

To celebrate the launch of the Creation Club, Bethesda is offering all players 100 credits. These 100 credits are transferable between Fallout 4 and Skyrim: Special Edition on the same platform. This is only for Steam and Xbox Live however. Sadly, PSN does not support transferable credits between the two games so PlayStation users are excluded from this.

Credits must be purchased with real money however these ones are entirely free. It looks like 100 credits won’t get you much however as a Pip-boy paint job costs 50 credits. While a power armor paint job costs 100 credits. For anything else such as the horse armor, you’ll need to purchase more credits from the Creation Club. Which costs up to $40 for 5500 credits. At least Bethesda is giving players small taste of what to expect from the Creation Club.