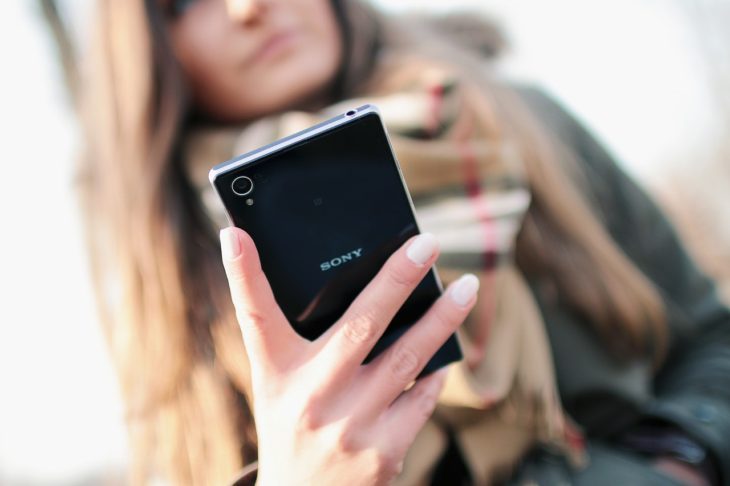 Sony brought home the bacon with the company’s latest earnings reports declaring a four-times increase in profit. This increase derived largely by sales in Sony’s PlayStation unit. CNBC reports that Sony’s profits rose 346%. The company is calling this windfall the best profit since 1998.

We reported on the departure of CEO Kazuo Hirai yesterday. After these earnings, he’s leaving on a high note for the company.

For the three months ending December 31, 2017, Sony reported that sales of its videogames contributed the most to the increase. The second largest contributing factor was increased demand for Sony’s camera sensors. While digital cameras faltered, smartphone cameras are booming. Many of Sony’s sensors are featured in some of the best smartphone cameras available on the market.

The Japanese electronics conglomerate reported operating net income of $3.2 billion for the quarter on revenue of $23.65 billion.

It was the largest third-quarter profit in Sony’s corporate history. Sony raised its profit forecast for the year ending March 31, 2018 to $6.6 billion, buoyed on expectations of continued growth.

The gaming division had a 70.8 percent increase in profit $773.7 million on sales of $6.6 billion according to the New York Post.

The rest of the story

Revenue at Sony Pictures was up to $2.37 billion with a profit of $93 million. Sony Pictures’ latest hit, Jumanji, is largely credited with this performance. Sometimes gamers forget about Sony’s other big media ventures, but they’re ticking right along. In fact the music division also recorded profits.

The music division recorded revenues of $2 billion, a 22% increase, with operating income of $358 million largely on the backs of increased streaming and music download revenue.