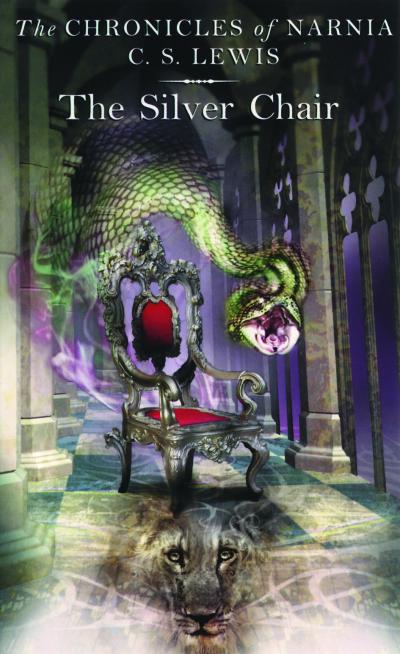 There are new plans to reboot the Chronicles of Narnia movie series. This time, they will be creating the Silver Chair which is the sixth book in the series. This is great news for fans of the books and recent movies however, Disney will not be creating this new movie. Sony will be making it.

ScreenRant confirms that Sony is the company which is looking to bring a new movie to life.  Disney and Fox were the original creators behind the recent trilogy of films however, they have since abandoned the series and now Sony has decided to pick it up.

The director for the upcoming movie has also been confirmed to be Joe Johnston. He recently worked on Captain America: The First Avenger where he was the director of the movie. In addition to this, he also worked on Jurassic Park III and Honey, I Shrunk the Kids. Johnston was able to deal with the difficulties and challenges these movies presented so hopefully he’ll be able to carry this forwards to the new Chronicles of Narnia movie.

While the previous three movies were focused around the Pevensie children, the Silver Chair has their cousin as the protagonist. Eustance Srubb has to travel to Narnia to save the child of Prince Caspian who has been kidnapped.

According to ScreenRant, the project already has a draft script written. It was written by David Magee who worked on Life of Pi. It’s uncertain how many changes will be made to the script. It’s also possible that Johnston will completely re-write it as production on the movie have already begun.