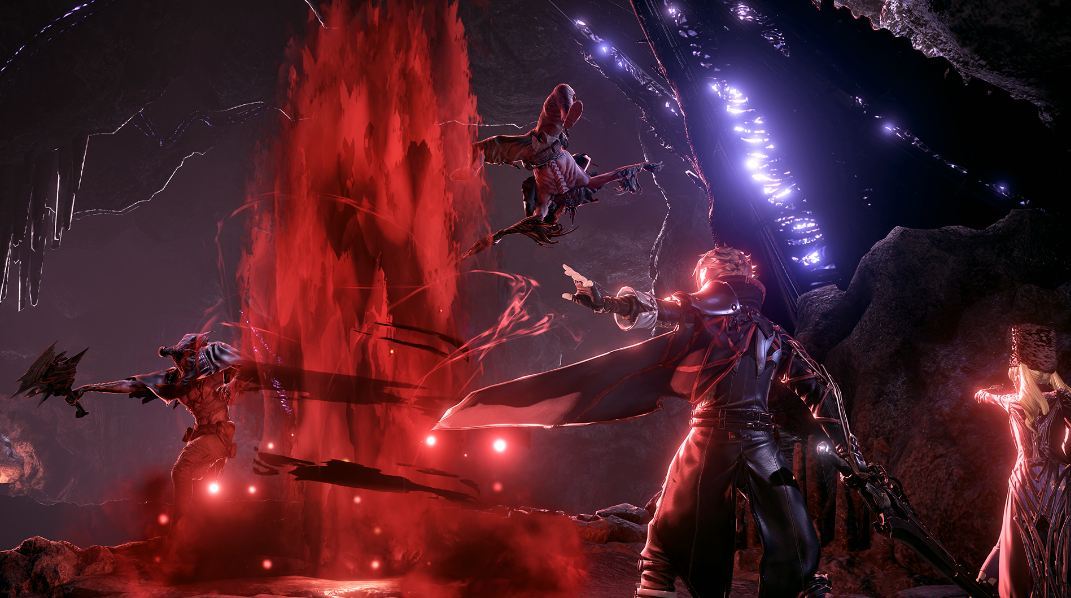 The third-person action RPG is set in the not too distant future. According to the synopsis from GameSpot, the game is set in the aftermath of a disaster. While the game is about vampires, they’ve been called “Revenants” instead. The game focuses on a hidden society of Revenants called the “Vein”. This is the final stronghold where the remaining few Revenants live together.

It’s set in a world full of “vicious enemies and monstrous bosses” which suggests the game could be similar to the Souls series.

The new game has been confirmed for release on all “major home consoles”. This most likely means the game will be a Xbox One and PlayStation 4 release. It’s uncertain if Bandai Namco will release the game on PC, and there’s also no word on a Nintendo Switch version. Hopefully, the developer will clear this up at a later date.

Code Vein will be released in 2018, but a release period for the game has not been mentioned so far.

We will provide you with updates about Code Vein as Bandai Namco releases more information over the next year.