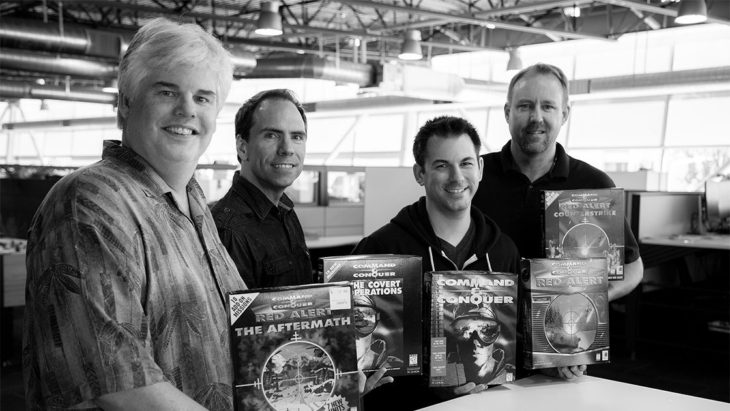 The Return Of Two Legendary Games

To much anticipation, Electronic Arts announced today that they have a development team gearing up to remaster the original Command & Conquer game, as well as the highly acclaimed Red Alert title.

While they recently revealed their upcoming mobile spin-off title from the series, the remastered collection is a delightful return to what made the series what it is today. The collection will feature two of the earliest titles – Command & Conquer: Tiberian Dawn, which is a remake of the debut title, and the supremely popular Red Alert.

The original launch of the series on PC is releasing under the title of Tiberian Dawn allowing players to dive into where it all began so long ago. But that’s not all, as the creators have made it very clear that the most beloved title in the series, Red Alert, is also receiving a full remaster as a part of the collection.

With the two massively popular tactical titles included in the package, all of the expansions – Counterstrike, Covert Ops and Aftermath – will be a part of the bundle as well.

“Today, I’m thrilled to tell you we are going back to the beginning. We have decided to remaster Command & Conquer: Tiberian Dawn. And while this is incredibly exciting on its own, we’re also aware of how passionate the community is about the Red Alert universe. So, we will also remaster the original Command & Conquer: Red Alert™. But what about the classic expansion packs you may ask – Covert Ops, Counterstrike, and Aftermath? Well, C&C and Red Alert wouldn’t be the same without them, so all three expansion packs will be bundled with the base games into one remastered collection – without microtransactions.” – Jim Vessella, EA Creative Director

Petroglyph Games is the developer hired by EA to create the most authentic return the original Command & Conquer universe, as many returning faces from the creative team of the original releases are playing their part in the remastered collection. As of now, the remastered collection has yet to even start development, but the revealing news is perfect for any long time fans of the RTS series hoping to jump back into the classic action.