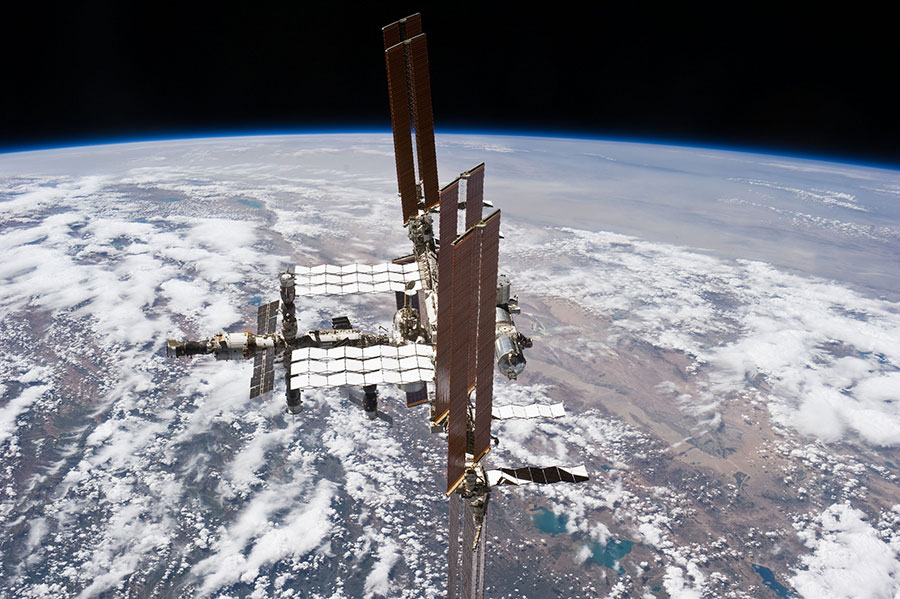 The MDM failed on Saturday morning and the cause of this failure is currently unknown. Despite this, NASA has made the decision to go ahead with a spacewalk to change the broken MDM data relay box. The organisation spent Sunday going over the spacewalk preparations to ensure that the Expedition 51 crew could do this. After these discussions, it was concluded that they would be going ahead with the spacewalk.

The two crew members who will be doing the walk have also been confirmed. Commander Peggy Whitson and Flight Engineer Jack Fischer will be making the space walk. While NASA is taking every safety precaution they can, there is still an element of risk involved. Tuesday’s spacewalk will last around two hours to replace the broken box. In addition to this task, the pair will also be installing some wireless communication antennas on the Destiny Lab. The addition of these antennas was originally planned earlier this month on May 12th.

As to be expected, NASA is hosting live television coverage of the spacewalk. The TV coverage will begin at 6:30 AM EDT and it’s possible the spacewalk will begin earlier than 8AM if the team is ready.

We will be sure to keep you updated on their progress on this spacewalk and future ones conducted from the International Space Station.