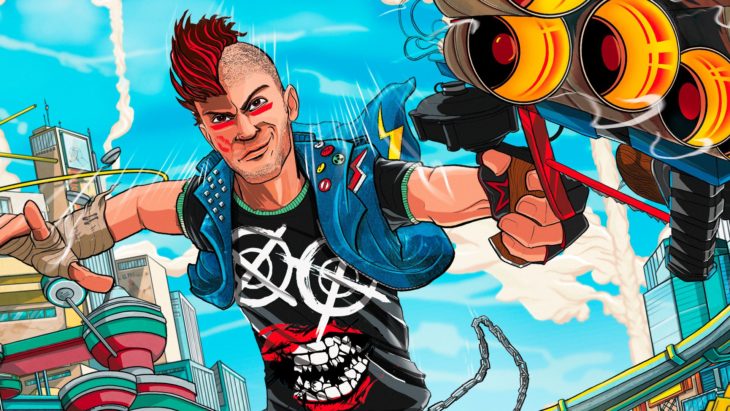 Is PC Getting Another Classic?

Insomniac Games’ big Xbox exclusive might see its way into more player’s hands as a recent ESRB listing has just displayed a PC launch rating. Initially, the 2014 title was solely playable only on the Xbox One game system, making one of the few Xbox exclusive titles for the system.

Now, it could all change…

With the latest mega-success from Insomniac’s Marvel’s Spider-Man which released this past September, Sunset Overdrive could expand its horizons with an additional PC release.

While it’s all speculation as of right now, ESRB ratings are typically found to be mostly accurate, as well as a solid move for the game’s publisher, Microsoft. Adding the game to the wildly successful Games Pass program could definitely help reel in more subscriptions, as well as coincide with the recent news of the application to expand further in the direction of PC gamers.

Sunset Overdrive was a smashing success when it initially launched taking players on a colorful open world adventure through the apocalyptic setting of Overdrive City.

Keep your eyes peeled for more info on the recent leak and we’ll keep our fingers crossed for a PC release of Sunset Overdrive., hopefully sooner rather than later.