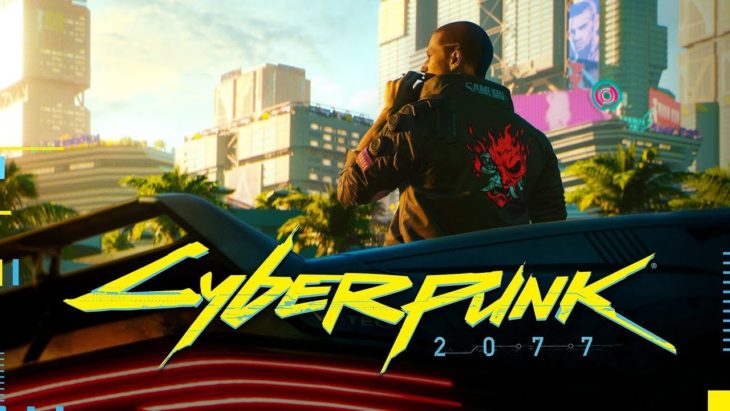 “The current console generation is what we’re aiming for…”

Cyberpunk 2077 is an upcoming new IP from the developers of The Witcher series that takes on a brand new setting. Set in the politically corrupt futuristic empire of Night City, players take on the role of the cyberpunk mercenary, V. Players are eager to engage within the massive first person RPG game the moment it hits its release date, but as to when that is has been one big question mark.

There’s been much speculation as to when we’ll finally see CD Projekt Red’s upcoming IP. With no official launch date confirmed and the exquisite amount of detail and polish we’ve seen in demos, many believe that we’ll be waiting a lot longer than we had initially hoped.

However, in an interview with GameInformer, Patrick Mills – the quest designer for Cyberpunk 2077 – has stated with a positive certainty that their goal is to release the console on the current generation of consoles.

“The current console generation is what we’re aiming for. We are aiming for Xbox One, PlayStation 4, and of course PC as well.” – Patrick Mills

This little bit of information definitely gives fans looking to dive into Night City sooner rather than later a much-needed sigh of relief. While the trailer absolutely stunned at this year’s E3 events, the public has still yet to see any actual gameplay footage of the game.

With the current gen consoles winding down their last years during their life cycle, it’s hard not to predict seeing Cyberpunk 2077 as a cross-gen release as well. Stay tuned for more in-depth details covering CD Projekt Red’s latest project once they begin to surface.