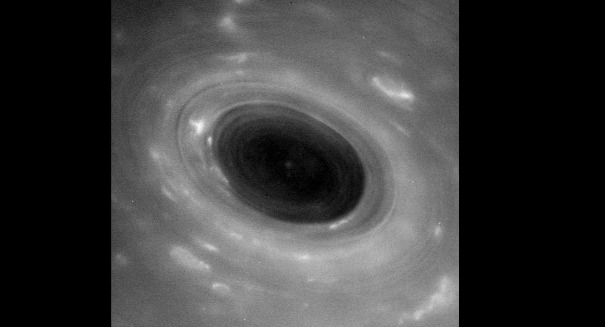 Last week space probe Cassini survived an incredibly risky encounter. The probe was able to swoop between a tiny gap between Saturn and it’s rings to skim over the upper atmosphere of the planet. This was an incredible move by the probe and it’s now sending back new data about the planet.

However, according to The Guardian, this was just one of many incredible achievements by the probe. NASA is now looking to bring the probe to a fitting end as the Cassini’s fuel reserves will be running out soon.

The probe will be marking several more travels around Saturn before being sent into a firey end. The spacecraft will be sent into the atmosphere of Saturn where it will be destroyed later this year. NASA has already selected a date for when this will occur: 15th September. According to The Guardian, this will be the end of one of the most successful planetary missions ever carried out.

Cassini has been able to send image and date of Saturn’s atmosphere providing the closest image of the planet. The image shows a black swirling hurricane taking place on the surface of Saturn.

It was uncertain if Cassini would survive the narrow dive between the rings and the planets. It was also thought that transmissions might be lost coming back to earth due to the debris circling the planet. However, the space probe has come through just fine and NASA is planning for another gap dive through tomorrow.

The space probe launched in 1997 and took seven years to reach Saturn and it’s moons. The probe has been circling various moons such as Titan where it discovered that Titan may have liquid oceans under the surface.

Cassini has been in service for a long time now and it’s fuel reserves are almost up. The probe will not be coming back to Earth, NASA will be be sending it on a final trip into the atmosphere of Saturn which will destroy it later this year.