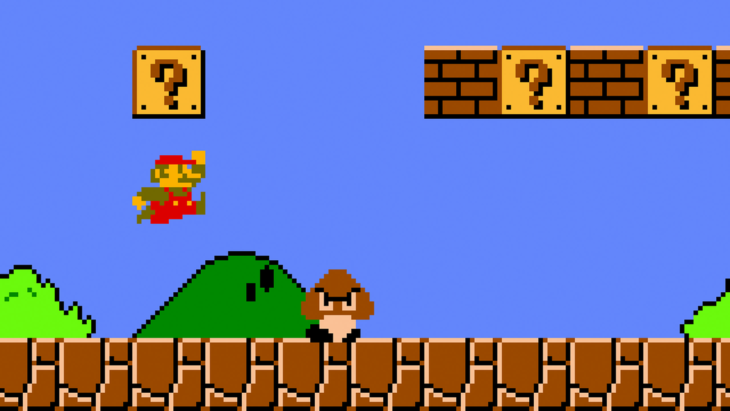 Part four of the series which points out the finer aspects of gaming and the addictive nature of the entertainment medium, we’ll take a look at popular gaming mechanics and gameplay features that keep us coming back. From puzzles to platformers, to exploring open worlds with significant abilities and skills, tons of games everywhere are filled with excellent mechanics to keep us hooked.

Solving puzzles with intricate locking mechanisms, scaling towering buildings and structures, peaking up from cover in the middle of a shootout, lurking through the shadows remaining hidden to the enemies; these are just a few examples of different gameplay mechanics that are huge in the gaming world. Open world environments ripe for exploring are some of the most desired titles, and it’s how the developers choose to tackle the mechanics and play style that makes each title distinct from one another

Adventure titles like Prince of Persia, the cinematic Uncharted series or the long-running, free-climbing Assassin’s Creed franchise gives players the chance to climb atop enormous architectures by scaling the side, straddle and balance along cliffsides, eagerly swing across ropes swaying over dangerous valleys and canyons. With the story, soundtrack and characters all doing their part to immerse the player, the gameplay mechanics are, above all else, a deciding factor in whether the game does well or not. It’s the prominent role in reeling a player in, keeping them hooked, while delivering a stand out title that’s just as entertaining to play as it is to watch.

Platforming titles like LittleBigPlanet, Super Mario Bros., Mega Man, Castlevania, Sonic the Hedgehog or Rayman require perfected skill and timing to traverse across, well… platforms. Many obstacles stand in the way, jumping in, over and across, skipping across a long series of short platforms or leaping from one moving object to another provide excellent gameplay value and skill strengthening throughout a particular game.

Fighting games enter the ring filled with excellent mechanics, whether they’re in the realm of the 3D fighters or sticking to the traditional classics of the 2D fighting plane. Brawlers like Mortal Kombat X not only give players a ton of characters with their own unique fighting style, but three different variations of their play style are available for each character. This is sure to mix up the various combinations and abilities, giving players a stand out fighting experience.

Other fighting games have adopted the popular “Tag” feature originating from the Tekken series, giving players the option to use a special ability to switch between two characters during a match. Pairing different characters to together and swapping the two during a round adds an integral ingredient to keeping the gameplay fun and competitive.

So whether you’re climbing across the rooftops of a city, running, jumping and puzzling your way through a level, swapping between fighters during an adrenaline building combo or perhaps sliding around a corner to take first place after pummeling your opponents with unique powerups, gameplay mechanics are ever-so important in the exciting world of video games. Surrounded by the voices, sounds and locations, at the core sits the gameplay features and mechanics that separates one title from the other.