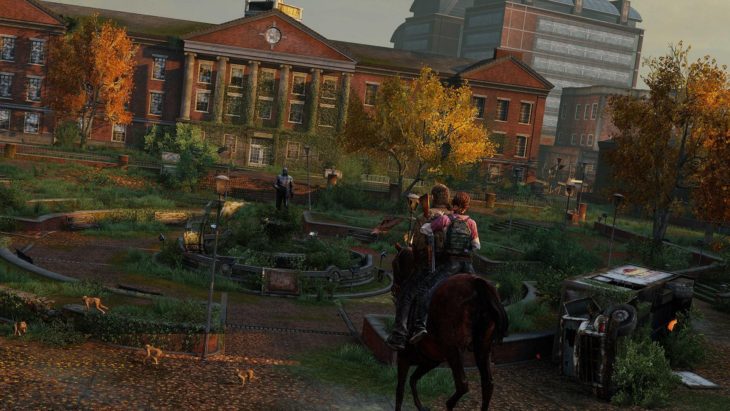 The series of going into deep detail about specific elements in gaming, which aspects stick out the most and how developers and game studios create such magical and imaginative worlds year in and year out. This week we take an in-depth view on the visuals and graphical achievements, unique art styles and the range of point of views experienced throughout games.

Earlier titles gave less impressive outlooks and visual appeal on heroic adventures. But, along with heavily pixellated worlds came unique sprites (pixellated objects like characters, animals, items, etc.), concept art, immersive level design and worlds that created the illusion where nothing else outside of the imaginary universe mattered. So engaging that the pixels no longer stood in the way of the story, but were every bit apart of the experience as the story and characters itself.

Game franchises like Final Fantasy, Mega Man, and ofcourse the legendary rivalry between Mario and Sonic, these and so many more changed the way we visually played these addicting titles. With the addition of cutscenes and dialogue, the Mega Man series blew the gaming world open with Mega Man 7. And as every rivalry goes, Sonic introduced one of the initial 3D worlds with Sonic 3D Blast, while Mario perfected it with the smash 95′ Nintendo 64 hit, Super Mario 64. With it came a brand new world for gamers and fans to explore in fully realized graphics.

Fast forward to today’s standards of graphics and visually appealing artsyles rest at the core of the biggest games to release. Horizon Zero Dawn, The Witcher 3, Uncharted or The Order:1886 all use ultra realism in their game design, giving a sense of movie quality cinema a huge selling point in these popular titles. Other games like Street Fighter, Borderlands, the new PS4 hit Persona 5 or the Japanese brush stylized title, Okami, use a beautifully crafted comic book style of graphics, leaving a lasting impression for their particular design, while at the same time bringing interest and a subtle sense of realism onboard with it.

Hand drawn games like Braid, Bastion or Child of Light, top-quality blockbuster graphics such as Battlefield, Grand Theft Auto or The Last of Us, or perhaps cartoony stylized games from the LEGO world or the Adventure Time series, enticing graphics and visuals make a demanding imprint in the mind of a gamer. From the retro era on through to our modern times, striking visuals will continue to thrive in the consuming world of video games.