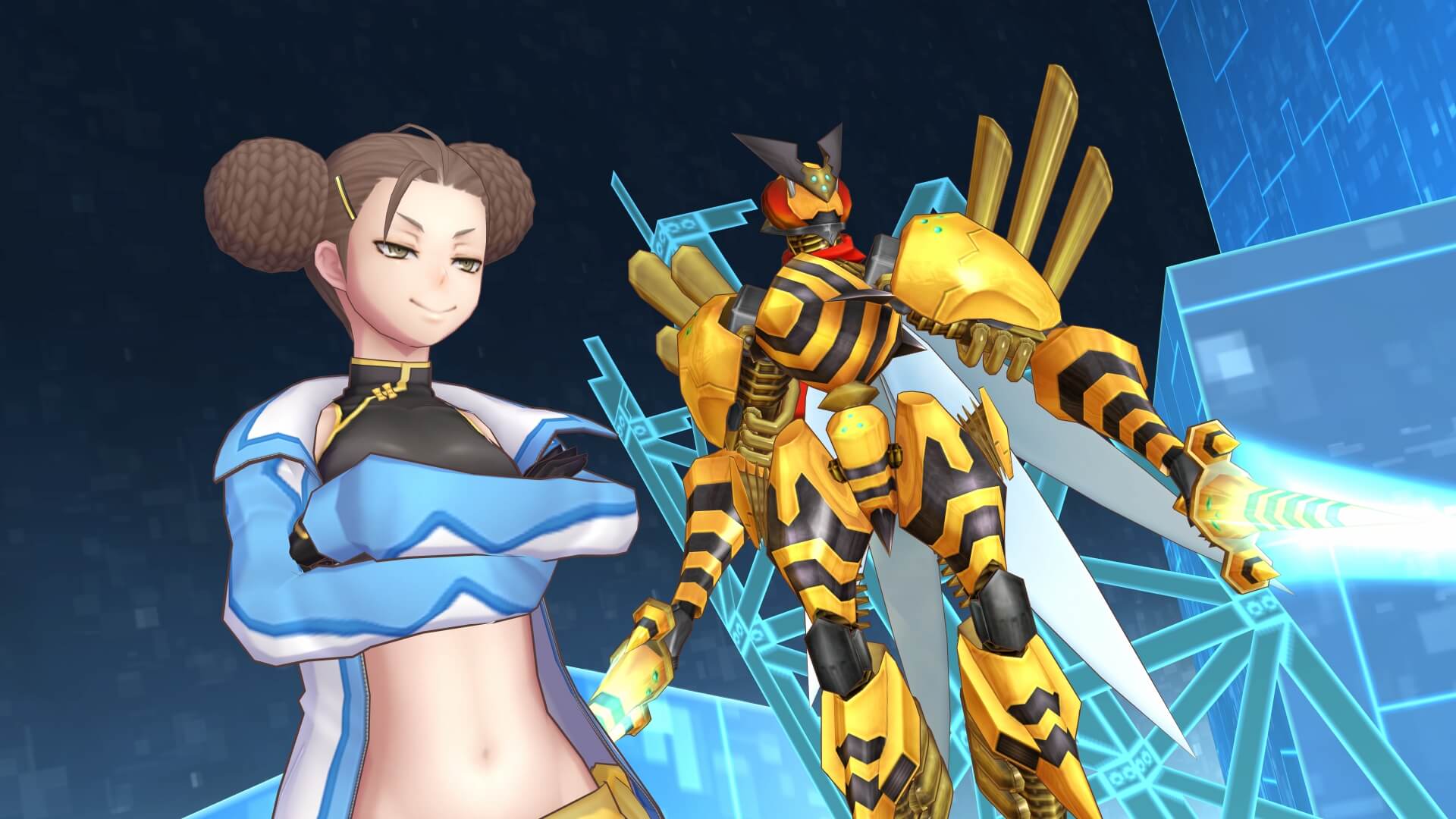 Bandai Namco has revealed that two new characters will be joining the game. These two new female characters include a popular returning character and each one will be arriving with unique abilities. The new game will be released in Japan this year but the developer has also confirmed there will be a Western release next year.

The developer has also decided to release some new screenshots of the game. The purpose of these new screenshots is to highlight how powerful each Digimon is in battle. They include: Wormmon, Griffomon, Guardromon, Hippogriffomon and DaviorHackmon.

This game allows players to scan, raise, train and battle 320 Digimon. The publisher confirms that the game will be featuring turn-based combat. However, there are currently no combat screenshots available.

The publisher confirms that the game will be shipping in Japan this year. In addition to this, Digimon Story: Cyber Sleuth Hacker’s Memory will be releasing in 2018 for the Western regions. The game will be getting a PlayStation 4 and PS Vita release for all regions. There is currently no word on a Xbox One or PC release for this game.

The exact release dates for Japan and the Western regions is currently unknown. We will provide you with updates about the upcoming game as soon as Bandai Namco makes a new statement.