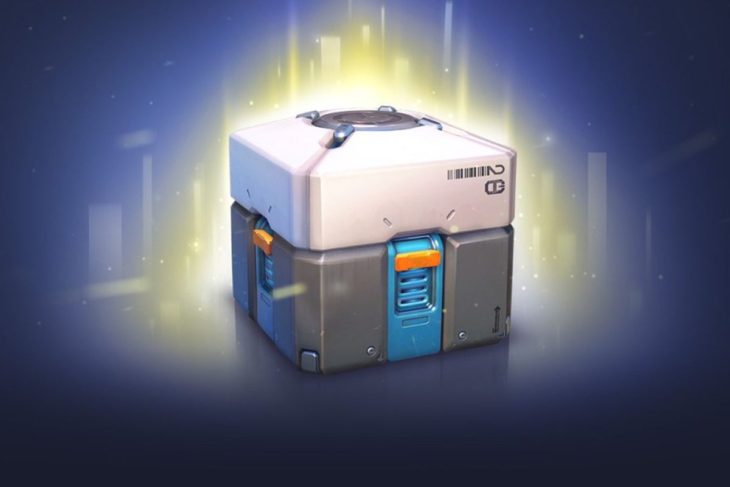 Some Good, Some Bad, Some Unacceptable

Here we are again. While the current generation of gaming has shown off tons of memorable titles year in and year out, there’s an ongoing controversy that pits the devoted and vocal players against the corporate greed in an industry utilizing extra content with an additional price tag. Well, many would like to call it greed, but is that always the case?

From downloadable content featuring new story, equipment, characters and other kinds of goodies, unsavory methods of borderline gambling tactics featured in loot boxes, to the frowned upon pay-to-win tactics quickly being discarded by publishers, what should we – the consumers – put up with in this new era of gaming? After all, if it’s our money to spend, why should we be bothered how others choose to spend it? Even if it is a rather shady scheme to adopt.

Extending The Experience With DLC

Perhaps the most acceptable occurrence of paid extra content comes in the extensive form of DLC. Typically a fraction of the cost of the full priced game, great DLC offers additional missions, story along with new equipment and gear. Long are the days of releasing a game a second or third time for exclusive extra content, as now in the age of modern connectivity comes the ease of adding to an experience with a simple download; at a price, of course.

Some would argue that adding extra content post-launch is a rip off and games should be released “complete” upon its arrival. While some games may fall under this greedy tag – most notably fighting games – more often than not developers are just keeping a title alive before the next installment hits the shelves. Depending on where you’re located in the world prices have hardly seen an increase, yet the cost of creating current gen titles continues to rise thanks to technological advancements and larger development teams working on quality titles.

Sure, not every DLC warrants a steep price tag, but games like The Witcher 3, Skyrim, Breath of the Wild and Horizon Zero Dawn are prime examples of what’s acceptable in terms of paid DLC.

Life’s A Gamble With Loot Boxes

After 2017’s massive controversy regarding microtansactions and loot boxes, the gaming community is on their toes for any suspicious activity from large publishers that have a stranglehold on the industry. While many of these big guys put out some of the most popular games we see every year, the shady practice of charging a couple of bucks for a loot box of unknown content is looking more and more like a trap.

Some games can get away with this, such as titles that follow the free-to-play method. But full priced games offering scams to rake in more money and only giving players a chance at receiving the prized piece of gear they strive for has been, more or less, recently tagged as a form of gambling. So why should we accept these types of schemes to taint so many releases in today’s world of gaming?

The Touchy Case Of Microtransactions

As stated above, paying for a piece of content where buyers have no knowledge of what they’re getting out of it seems like nothing more than a dirty trick from industry “professionals”. But it gets worse. As an example of last year’s EA Dice title, Star Wars Battlefront II, microtransactions can make paid extra content even uglier than gambling inducing loot boxes. Pay-to-win practices for online multiplayer games causes an unfair advantage for those who’d rather unload bill after bill for character upgrades rather than put the time and effort into honing their skills, i.e. playing the game.

But, it doesn’t solely fall on the players who are financially stout, as many publishers add instances that practically force players into paying the extra cost of a microstransaction. Including incredibly grind-heavy mechanics that would have players repeating the same process for hundreds of hours almost makes shuffling out extra money for an upgrade worth it. Almost. What needs to be known is that publishers forcing their avaricious ideas on gamers should not be tolerated when it comes to player vs. player engagements, i.e. online multiplayer.

However, there are some gray areas where introductions of microtransactions in single player games are much less frowned upon than when they’re screwing with multiplayer competition. While, still morally a bit flawed, there are some cases where microtransactions just offer a bit of an edge or alternate method of saving time when playing through the latest single player campaign. Sure, games like 2017’s Shadow of War or the recent Assassin’s Creed Odyssey from Ubisoft shove an almost punishing end-game grind in order to effectively level their character to close out the story – so why not give players the option?

It may not be the most ideal practice in paying for extra game content, but at least you know what you’re paying for.

The online world has sunk its teeth in the video game industry hard. With the incredible ease of acquiring new content at the touch of a button tempting us with every additional piece of gear, new mission or extra characters, it’s important for the gaming community to know the difference between what’s an acceptable form of paid extra content, and what’s not.