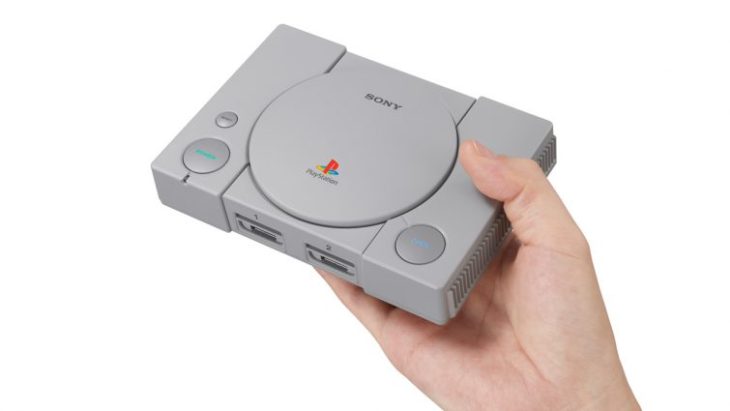 With a recent trend over the last few years of video game console manufacturers releasing mini versions of old hardware, one has to wonder: are they worth it? With a small library of pre-downloaded games, no storage space for extra content, limited quantities and a steep price tag, why should gamers subject themselves to what seems like a shortcut to nostalgia, when instead they could just go all in for the retro console itself?

Now, I’m not saying that casual gamers fondly remembering their youth shouldn’t hop on board these holiday cash grabs. They’re perfect for a quick leap back in the past, quick and easy to set up, and cheaper than shelling out hundreds of income towards a newer, modern console – not to mention the price of games to along with it. Young kids taking their first steps into gaming, teens hoping to appreciate the history behind their favorite hobby or collectors can also benefit from these simple mini consoles, but that’s typically where it ends for the mini console audience.

Recent: What Are The Chances These 5 Games Could See The Light Of Day?

The Art of the Mini

What the minis offer is an easy-to-use blast into the past for those not looking to clutter their entertainment space with a library of discs and wires. They’re small and compact to fit just about anywhere and the digital library leaves no mess behind in form of towering CD cases. These are all excellent reasons to pick up a SNES or Playstation mini, but for those looking to actually get a foot in the retro world, you can’t go wrong with the actual consoles themselves.

That’s not to say that the real console hardware, especially depending on the rarity, won’t end up costing about as much as a mini, and also doesn’t come pre-packed with a library of games. But it does allow the user a lot more freedom on what they’ll be playing. There’s no way to add more games to your mini, so what you buy is exactly what you get for that particular piece of hardware. Used games and retro collections are becoming easier and easier to come by, and the wide selection found on digital marketplaces isn’t getting any smaller.

But what else makes owning the actual retro console itself better than the mini? You won’t have to clean out old cartridges or consoles littered with dust particles and collecting various pieces of accessories like memory cards stay in the past with the mini. But to fully experience and appreciate the era a game came from, it’s important to go through the motions when the game initially launched. Not to mention the selection of games not found on the bleak list of digitally ready games found on the mini.

Yes, the convenience factor alone for the mini is appealing. And the list of games packaged with the mini consoles, though short, is typically jam-packed with the some of the very best games that best define whichever particular console they appeared on. But, in today’s online shoppers world and the growing need for retro gaming giving way to the many “mom-and-pop” used game stores, it feels like it’s never been easier to get your hands on almost whatever console you’re in the market for.

And if you happen to be a gamer of the modern age with one of today’s hottest selling consoles then there might also be a few classic titles to download on your system. Microsoft has Xbox backwards compatibility program allowing players to download old Xbox 360 and original Xbox titles directly onto their Xbox One. The PS4 offers the ability to either download a selection of PS2 games, or utilize their streaming PS Now service to play old PS3 games – while the PS3 plays the original Playstation discs. And Nintendo started their online service which has added a couple of dozen NES games for free with the modest subscription price, and the promise of many more games to be added to the line up down the line.

The minis were a great idea to get casual gamers to climb on board the vintage train to nostalgia, but with closer research of your product – you may find owning the classic consoles themselves might be a greater benefit. Of course, maybe the mini consoles have exactly the games you’re hoping to play, and at a semi-reasonable price, slick mini design and ready to play right out of the box – maybe the minis are molded exactly for you.