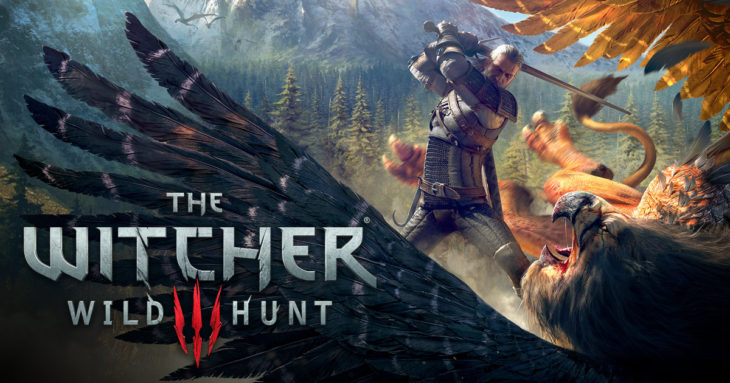 While the story of Witcher 3 is amazing, the game just doesn’t do it for me overall. As an RPG the game just feels lacking for so many different reasons which all subtract from the experience for me and personally, I’d rather just play Skyrim.

The biggest disappointment came from how ‘linear’ The Witcher 3 feels. The game tells you which quest you should take according to your level which removes quite a bit of freedom from the game when you actually think about this system. Instead of being given quests at the wrong level, the game should withhold them until you reach that level. It would add the feeling of adventure and encourage more exploration. Even levelcapping weapons is frustrating, especially as many of the weapons look extremely similar yet Geralt isn’t able to handle it just yet.

Witcher 3 feels very “get the quest and go do it immediately”. There’s no real feeling that exploration is rewarding and as a result, it feels very linear and adventureless which is awful for an RPG.

It’s important to note that I have tried the previous Witcher games but could never get into them. This was mostly due to the clunky combat system. Thankfully, the combat in Witcher 3 is much better but it still feels very limited overall. You’re restricted to specific types of weapons and magic which kind of subtract from the overall RPG experience. There’s no freedom to explore different weapon combinations as Geralt is already set in his ways.

This post isn’t meant to lay into the Witcher 3 for minor issues that take away from the game. No game is completely perfect, it’s just not possible for every gamer to enjoy the exact same game. Instead, it’s made to look at the game a little bit critically to give a different point of view to the mainstream one: that The Witcher 3 is a perfect game. It’s not perfect, it might be close for many people but it just doesn’t do anything for me. It feels overhyped. Personally, I’d rather stick with Skyrim as my go-to RPG.