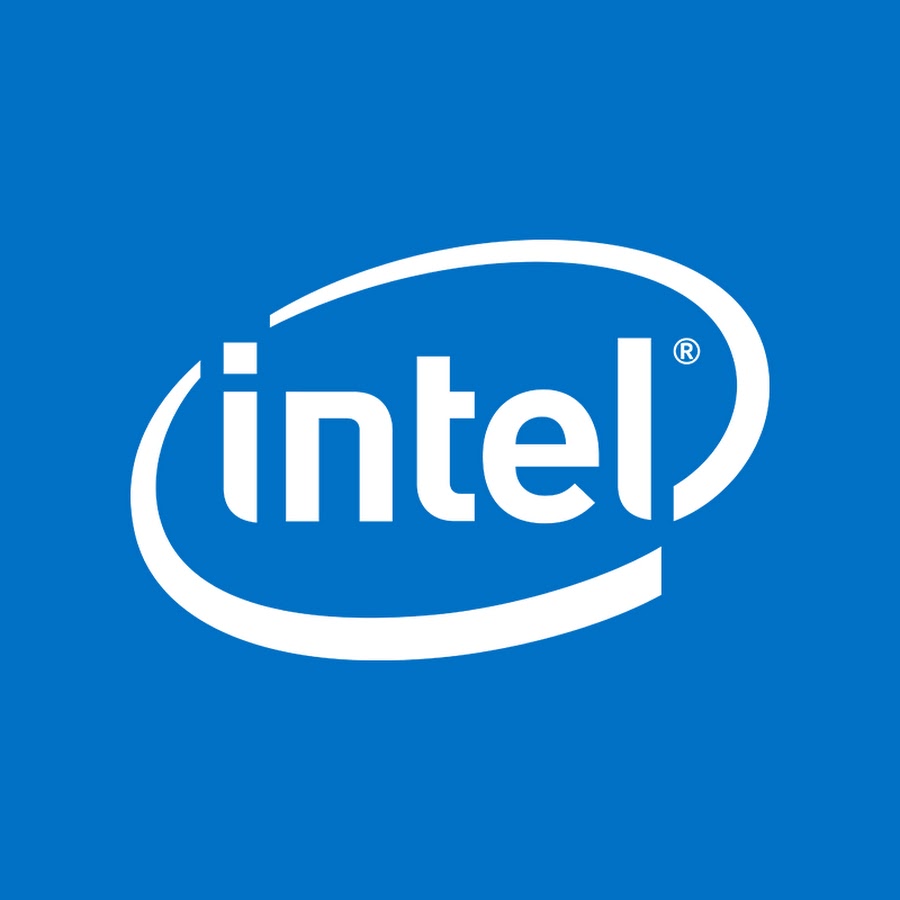 Intel just held a press conference at E3 2017. However, it wasn’t quite what most fans were expecting. Instead of focusing on hardware, the main feature was VR and eSports. Despite this, the show had some nice announcements which gamers should take notice of.

The biggest announcements from this press conference were related to eSports and VR so that’s what our focus will be on. Intel did reveal that they were working on a mixed reality software for streamers to put themselves in a VR environment while playing a VR game. Limited details on this are available right now however so Intel will most likely announce more later.

Intel is now in a partnership with ESL as their global partner. As part of this, the tech company is starting a brand new tournament series called the “Intel Grand Slam”. This competition is dedicated to Counter-Strike: Global Offensive and will be spread across 10 different competitions. The first team who wins 4 tournaments in the Grand Slam will win the $1 million prize purse on top of what they earn from their previous wins and competitions.

The next big announcement from Intel was the VR Challenger League. This is a new eSports competition for VR games, the main focus on the show was placed on Echo Arena. This is an upcoming VR game that looks similar to the Battle Room training game from Ender’s Game. There are ten players who are split into 2 teams where both teams must try to score a point by putting the disk into the other teams goal. Intel has confirmed that they will be helping developer Ready at Dawn release the game.

While these were the biggest announcements at the conference, Intel also announced a special VR destination for Linkin Park fans. Details on this are limited but it appears to be a ‘hub’ for Linkin Park related content. This will be launchin on July 27th for Oculus Rift and HTC Vive.