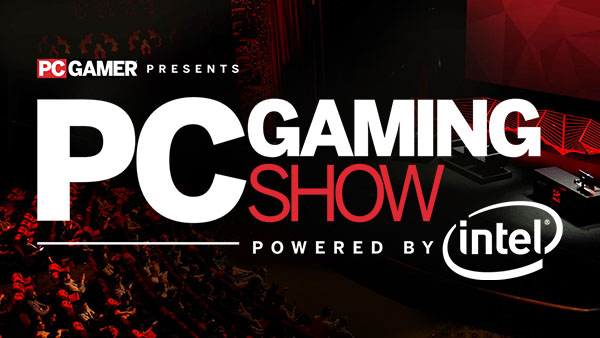 The PC Gaming show returns to E3 for another year and this time they had plenty to show. Most games didn’t go into detail however so we’ll be posting each of the trailers from the event instead with a release date if it’s available.

X-Com 2: War of the Chosen DLC

The new expansion will be releasing on August 29th.

The developers also revealed that a free update will be coming to the game which will be adding a special combined map. The game will be releasing on September 28th however, there is currently no date for when the special map will be released.

A small section of the press conference was dedicated to Intel however, there was no new information. Everything mentioned was previously revealed during the Intel E3 conference.

Microsoft confirmed that the game has over 700 different cars in it and that it works with all USB controllers. This includes the likes of a rockband guitar controller.

Sea of Thieves and The Last Night

While these two games were mentioned during the conference, no new information was revealed.

LawBreakers finally has a release date! The game will be launching on August 8th and will cost $29.99.

What game(s) are you most excited for? Let us know in the comments!