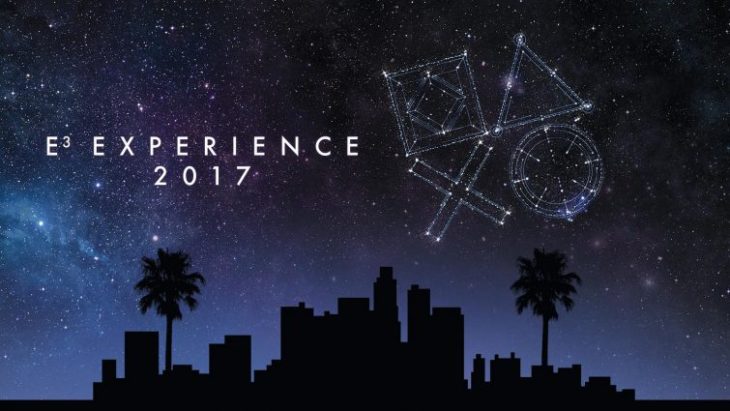 The mixed reviews on Sony’s E3 press conference have been circulating the internet all week-long. In an interview with Telegraph, Sony’s Shawn Layden explains the reasoning behind the otherwise short press briefing and what the company will focus on in the future.

Following E3 and the highly anticipated stage time for Sony to unveil new exclusives and more details on the popular upcoming titles like The Last of Us Part II and Death Stranding, fans and critics everywhere gave Sony a sub-par rating on the overall announcements. Most of what was shown had been previously announced during E3 a year prior, or downloadable content for star titles like Horizon Zero Dawn and Uncharted 4, nor any sign of either of the earlier mentioned titles.

So when Dan Silver from Telegraph sat down with Shawn Layden – President of Sony Interactive Entertainment of America – more explanations were revealed as to why Sony’s E3 conference failed to ignite the rivalry flame of console exclusives. Why the main focus was geared towards games we all knew were hitting our Playstation consoles like God of War and Detroit: Become Human or, although they look outstanding, new DLCs for already released games, and not the hopeful releases fans wanted to hear more of during the briefing.

In the interview Layden goes on to explain the lack of new IP’s at E3, stating:

“Well, game development is a cycle, right? Last year we had a lot of breaking news. I think this year what we’re trying to show is that we are living up to the promise we made you guys last year. With God of War, with Days Gone, Spider- man – here’s our progress on that, and isn’t it awesome? As much as we’d like to have five or six worldwide reveals every year the cycle of development just doesn’t allow for that.”

The three titles Shawn mentioned, along with Last of Us Part II, Detroit, Gran Turismo Sport and Death Stranding are all currently under development as PS4 exclusives – as it would also make sense that most, if not all, of those studios are wrapped up with their working titles. Also, how could it benefit a company by dumping more exclusive content, potentially drowning out previously under development titles, in turn, flooding the market. The plan seems strategic from a business standpoint, and not over working studios and developers keeps things fresh at a consistent pace.

So whether or not you were impressed with Sony’s lineup at this years E3 event, or blew it off as a waste of time featuring releases already receiving massive hype from last years conferences, the staff at Sony has a plan for steady releases throughout the year, and they don’t seem to be giving that plan up.