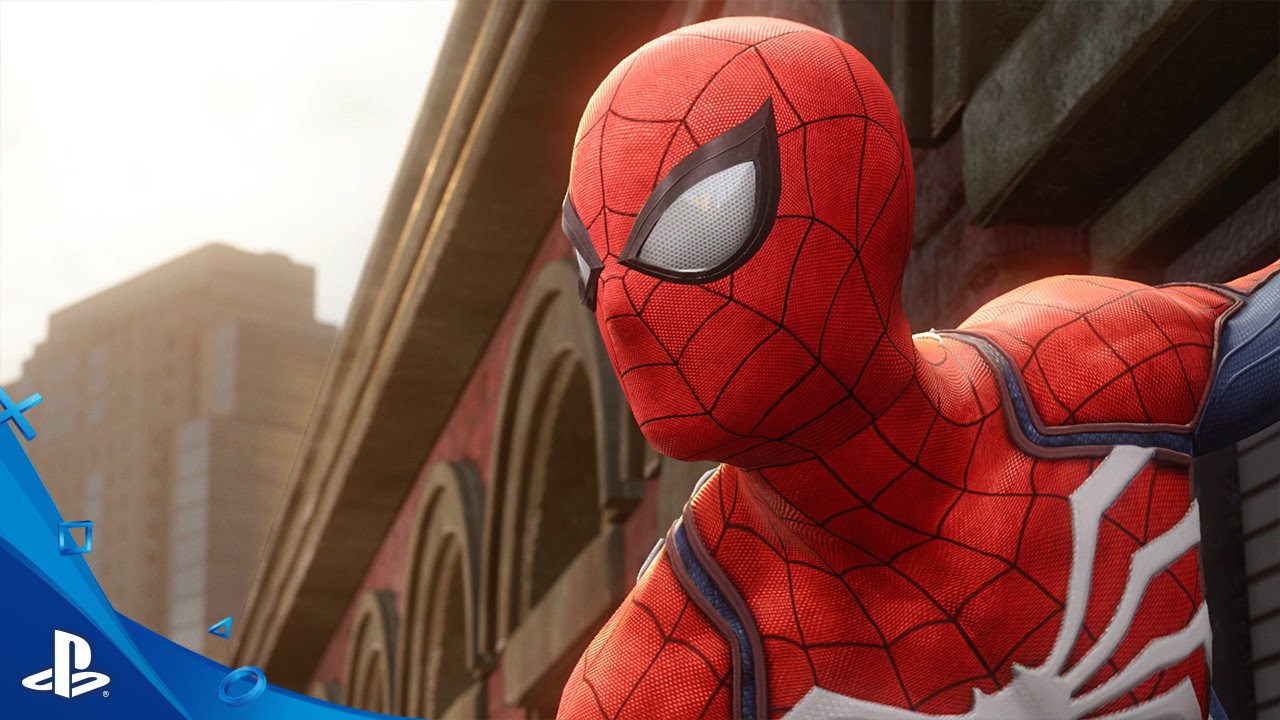 E3 2017 is on its last day and thus far there have been numerous new games announced; some forgettable while others are the standout titles we’ve been waiting for. PC, Ubisoft and Sony lit up the show floor yesterday, so let’s take a look at some of the most promising titles from June 12.

Age of Empires: Definitive Edition – After 20 years of building a dedicated fan base, producing a real-time strategy as addicting as any to grace the genre, the first to come in the series is finally receiving a facelift. With brand new enhancements brought to the original title like updated 4k graphics, the ability to zoom in or out on the map, new and improved gameplay including online multiplayer on Xbox Live and a fully re-recorded, re-mastered soundtrack, this beloved title will remind us why Age of Empires is still around today.

Mario & Rabbids: Kingdom Battle – The mash-up between the two popular Nintendo franchises had surfacing details recently before E3, leaving much of the gaming community hesitantly curious on the odd mix of characters. An official trailer was released during Ubisoft’s conference, showing a delightfully fun, tactical adventure not found anywhere else.

Detroit: Become Human – David Cage has released titles that grasp at the human emotion and cover many different decisions that affect many of our lives today. In Quantic Dreams’ newest entry, players take these same features and put them towards a futuristic setting involving an android uprising.

Skull and Bones – Since the days when the excellent battle ship system from Assassin’s Creed III, the world of gaming wanted more pirate action from the folks at Ubisoft. The next entry, Assassin’s Creed: Black Flag brought just that but there’s only room for that one title in the Creed universe; so Ubisoft took it upon themselves to release a new IP delivering more top-notch, cannon-firing action aptly titled, Skull and Bones.

Spider-Man – The new reboot of the famous web-slinging hero looks like to be full of the best features from all of the most popular action titles. Showing off slick stealth, impressive combat techniques, intense web-swinging chases in beautiful open-world environments, this new action sandbox game gives a brand to feel to the genre.

Assassin’s Creed Origins – After a year off from the beloved Assassin’s Creed franchise, Ubisoft took their time and put together what seems to be like what will be one of the most dominant titles in the series. Covering the intriguing world of ancient Egypt, Origins takes players to the beginning of the assassin’s lineage, and the story of Bayek and how the Assassin Brotherhood was formed.

God of War – Everyone was anticipating more gameplay footage and details on the newest installment of the popular God-slaying action franchise, God of War. Showing off solid gameplay mechanics, outstanding graphics and a unique storyline pitting the gruesomely fearless, Kratos, as the wise, demanding father-figure, the new God of War footage gave fans everywhere firm belief this franchise still packs a punch and hasn’t grown stale after over 10 years of numerous titles.

Far Cry 5 – Ubisoft gave us quite the tease recently with the release of several teaser trailers depicting the new setting focused on an elitist cult-like religious group in the upcoming title, Far Cry 5. Placed in Hope County, Montana, players will gun their way across the huge open world, set – for the first time in the series – in the Untied States. And for another first in the franchise, Far Cry 5 will feature co-op mode, a highly anticipated feature for the beloved series.

Beyond Good and Evil 2 – If the exciting and wildly entertaining trailer doesn’t hype you up for this upcoming prequel, there’s not much hope for your gaming future. The original Beyond Good and Evil created a cult following, patiently waiting the rest of what was originally announced as a trilogy. The action-adventure game is now confirmed, which settles many gamer’s stomachs, with no release date, we’re still very much at Ubisoft’s mercy.

While this is just a short list out of the many titles featured in the fantastic line-up of new releases coming in the future months, there’s plenty of other exciting releases to hit the showroom floor. Be sure to stayed tuned for the final day of E3 press conferences and other E3 news coverage throughout the rest of the week.