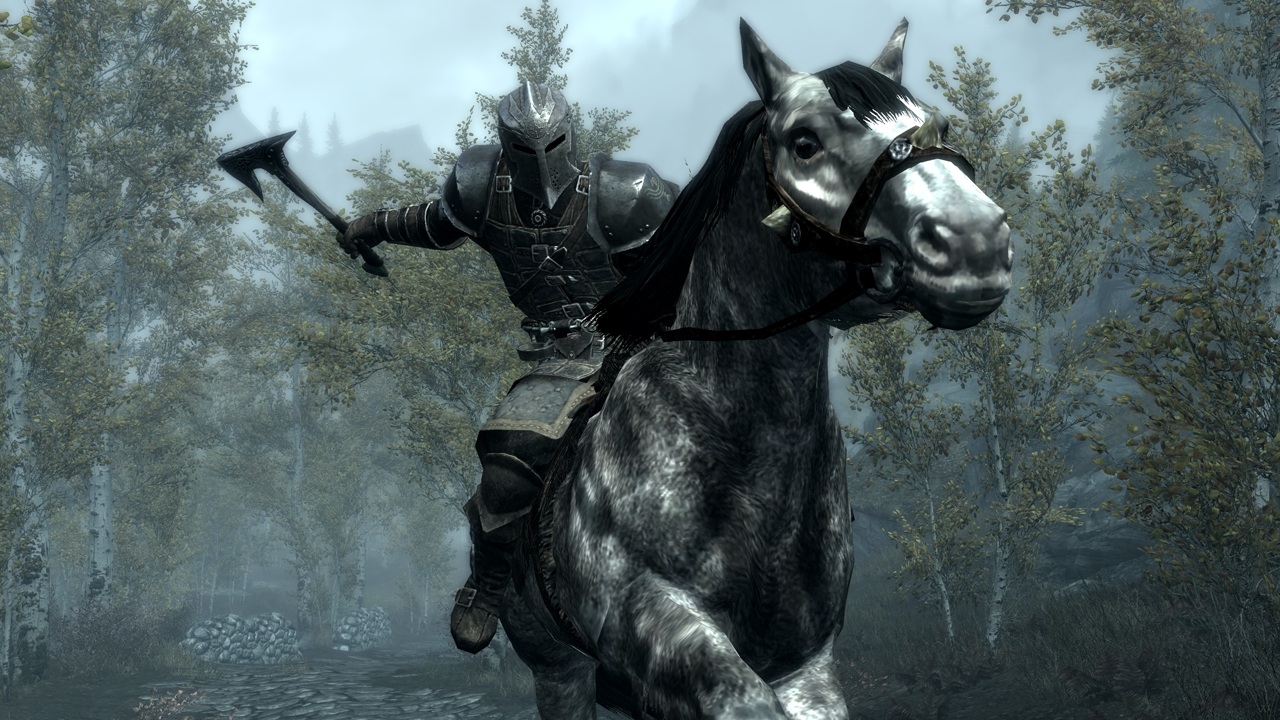 Bethesda marketing executive Pete Hines had an interview with GameSpot recently and has quite a bit to say. In the interview he addresses the rumors that state Fallout and The Elder Scrolls are set in the same universe in addition to the claims that next Elder Scrolls game is in development. It’s both good and bad news for Bethesda fans but nothing we didn’t expect from them.

Recently a strange theory took over the internet. It claimed that Fallout, Elder Scrolls and the upcoming game Starfield were all part of the same universe. According to this theory, Fallout was the start while The Elder Scrolls was the end of the timeline. Bethesda has finally commented on this and put the rumors to rest.

“I haven’t the foggiest of notion how anybody could make the leap that they are in fact part of the same thing” says Hines. While timelines can be strange, Bethesda has not adjusted the story of either games to put them in the same world. Some players claim to have found evidence linking the universes but Bethesda completely rejects this. So this strange rumor has finally been put to rest.

Hines also took a moment to talk a little bit about the next game in the Elder Scrolls series. “The Elder Scrolls VI will eventually be made” says Hines however, the game is currently not in development. He states that their development has the right to decide what to work on next and that they don’t only want to be known as the people who made Fallout or TES. Which is certainly fair enough.

Bethesda is currently working on several new projects however, the developer hasn’t revealed any details on them yet. One such project is the rumored Starfield game which gamers expected to see at E3 this year. Sadly, there was no mention of the new IP. It looks like we’ll need to wait a little while longer for this upcoming game.