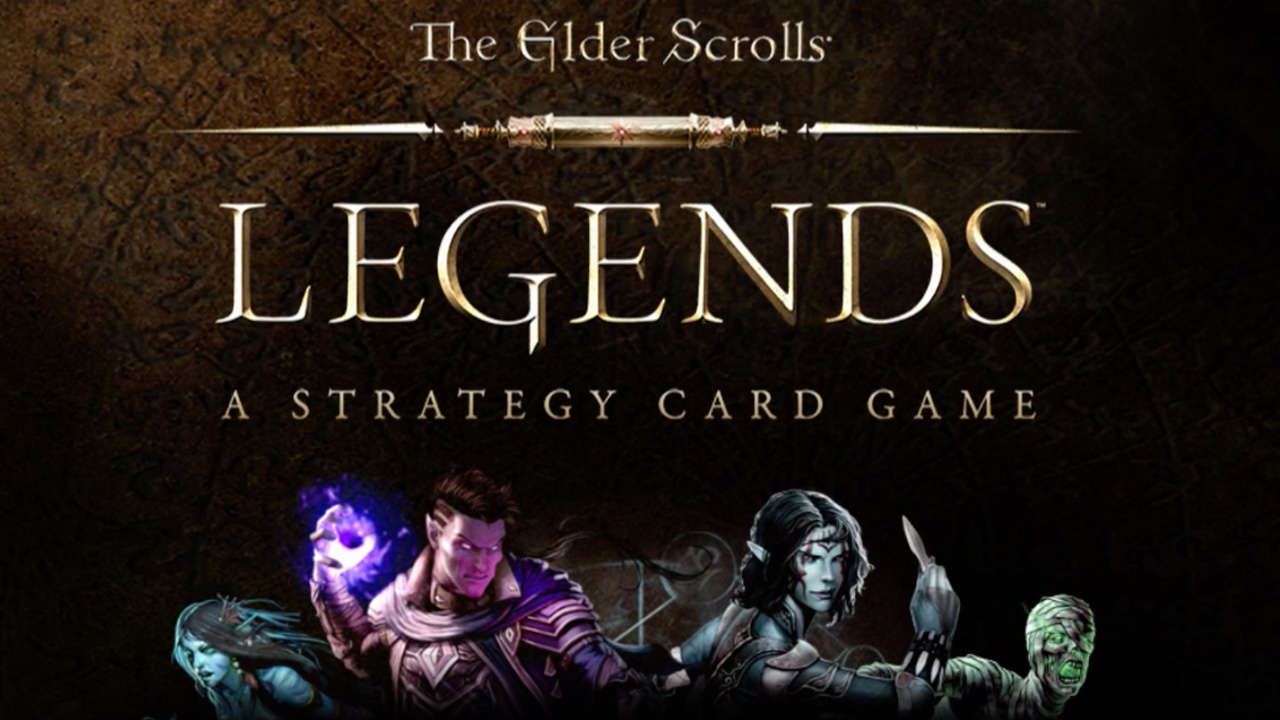 Bethesda’s digital card game, “Elder Scrolls: Legends” is no longer exclusive to Bethesda.net. The developer announced last week that their strategy card game is now available for Steam and some Android devices. However, the game is not available for all PC and mobile platforms just yet.

The developer has announced that “The Elder Scrolls: Legends” is now available on Steam for Windows and Mac OS X videos. However, the developer hasn’t commented on a possible release for Linux. In addition to this, the game is now available for certain Android devices. Anyone with an Android tablet with 4.4 Android or above will be able to install and play the game. There’s no word on a release for other Android devices or for iOS devices. It’s thought that Bethesda will be making an announcement at E3 on June 11th however, this has not been confirmed.

Bethesda has confirmed that users will be able to switch between platforms at any time. Users login information is universal across platforms so players will only need one set of login details. In addition to this, the developer states that it should be possible to switch platforms mid-game allowing for seamless gameplay.

This update also arrived with two new gameplay modes. The Spectator mode allows players to watch their friends matches live, and Bethesda states that they intend to keep adding to this feature. In addition to this, a new tournament mode has been added to the game. Gauntlet Mode is a global tournament that players can pay to enter. Players who take part will be rewarded with in-game gold, card packs and more. More details on the Gauntlet mode should be coming soon in addition to details on how to join the fray.

It’s thought that Bethesda will be announcing some new details on The Elder Scrolls Legends at E3 on June 11th during their press conference. We will update you as we learn more.