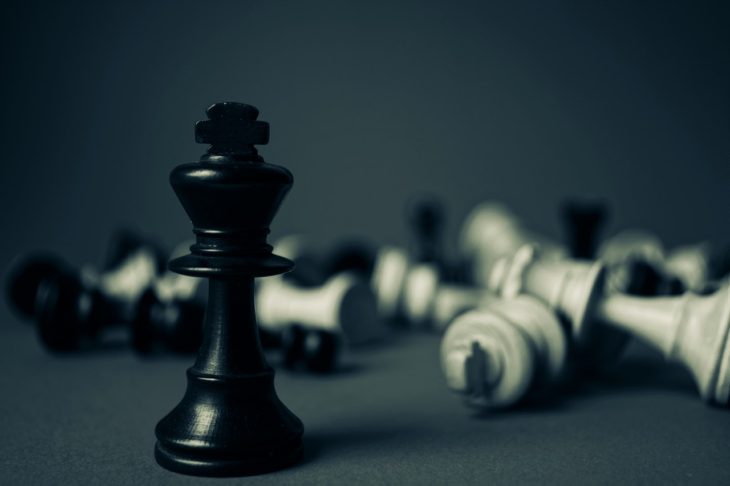 To many the epicenter of video games, Japan is now an official eSports hub with the launch of Game Party Japan 2018.

Japan’s first eSports tournament kicked off in the cavernous Makuhari Messe, Chiba on February 10, 2018 and featured games like Street Fighter V and mobile game Monster Strike according to the Japan Times.

Monster Strike, for its part, carried the largest purse at $USD 78,000.

Game Party Japan 2018 is the first official major eSports tournament since the authorization of such tournaments in the country.

This event was a huge leap forward for Japan’s eSports industry as the country has heretofore shunned the increasingly global phenomenon. One reason might be domestic Japanese tastes in games, favoring games like RPGs to first-person shooters like Call of Duty. But that could change in the future.

A major reason for the shift is that eSports is not only growing exponentially in terms of popularity but also will bring in serious cash in the future.

One stat that is absolutely mind boggling – there are expected to be 500 million eSports fans by 2020.

It will even be a gold-medal event at the 2022 Asian Games.

The Japanese eSports Union and standardizing eSports in Japan

In an effort to standardize Japan’s domestic eSports market, the Japanese eSports Union (JESU) launched on February 1. The union has backing from major players in the industry.

It will issue regulations, deal with licensing, and act as a go-between for players and tournament organizers.

People like Leopold Chung with the International eSports Federation believe that eSports has the potential to erase borders in a way no other sport can. And he might just be right.

Another major hurdle that analysts see to eSports going mainstream is that some games like the aforementioned Call of Duty are violent. This will make it difficult for family audiences to embrace. But that doesn’t mean games like Splatoon couldn’t rise to meet that demand.

Japan’s inaugural eSports event is a major milestone in the industry’s rise. It will be interesting to seewhat impact this has on the culture of eSports on a worldwide scale.