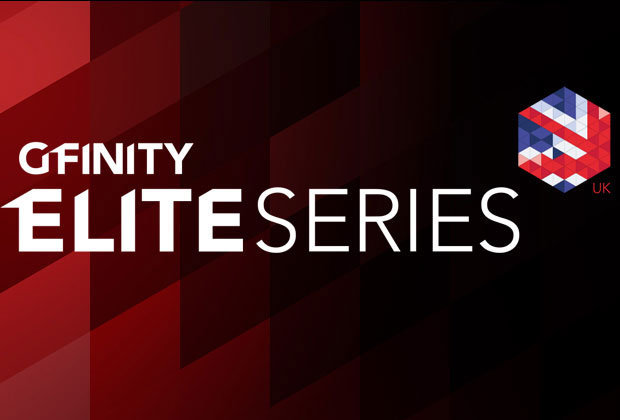 Live eSports is coming to BBC Three in the UK for the next six weekends. The news company will be broadcasting live events for Rocket League, Counter-Strike: Global Offensive and also Street Fighter V. There’s even a proper schedule for them, but it does seems to be limited to iPlayer which is the online BBC service.

Here’s the schedule for coverage:

The tournament they’ll be broadcasting is the Gfinity Elite League Series One. Over 100 pro gamers will be fighting each week in front of a live crowd at the Gfinity Arena in West London. There’s £225,000 on the line, and each competitor specializes into one of the three games mentioned above. The competitors are split into eight different eSport organisations and as expected, a range of teams will be competing.

According to the BBC, all of these teams are currently competing in the Challenger Series for a chance to play in the Elite League. These teams includes Team EnVyUs, Method and Endpoint. The Challenger series is a recurring season of free online knockout tournaments where players fight to earn points in an attempt to get drafted into the big league competition. Anyone can sign up to compete in the online tournament, but not everyone will make it to the Elite tournament.

It’s great to see a mainstream news organisation pick up eSports in the UK. For the most part, UK gamers have been forced to watch their eSports on Twitch, but now they have a separate option. Hopefully, the broadcast does well so that the BBC will show more eSports on their channels. If the response is positive enough, they may even broadcast it on their TV channels.