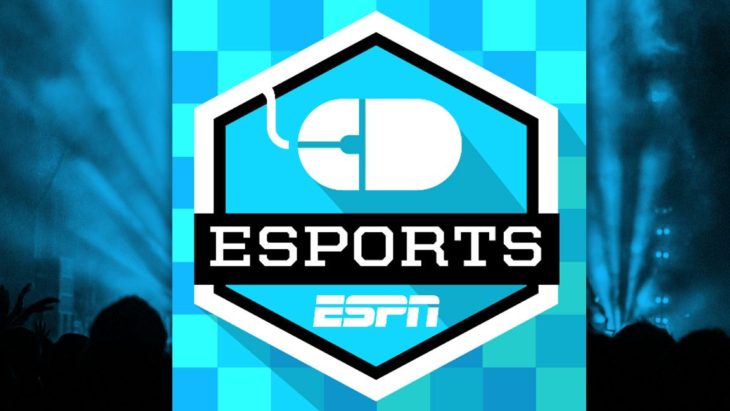 In fact, eSports have become so popular among traditional sporting events, ESPN‘s first eSports stream in 2015 reeled in more viewers than that years NBA Finals and the final game of the 2014 World Series. With numbers like these, fans kept at it and rightfully demanded more.

And more they got. Surprising success drove more businesses to pick up the cash cow and get a head start on the newest sporting phenom. Steering away from broadcasting stations, eSports are now picking up steam with actual professional sports organizations. The National Basketball Association (NBA) stepped up and signed 17 teams from NBA 2K series, creating the ‘NBA 2K eLeague‘ which is set to start-up sometime in 2018. If the new eLeague doesn’t seem dedicated to eSports enough, the players in the league will receive everything from health benefits and sponsorships to personal development and training.

With all of the commotion following eSports, and the demand it seems to bring in, be on the lookout for some of your favorite titles to make an appearance on cable live broadcasted television.

One thing may be certain, it looks as though mother may have been wrong about video games ruining your life as a child; perhaps those kids were just on their way to doing something unique, uplifting and totally different in the modern world that lay ahead.