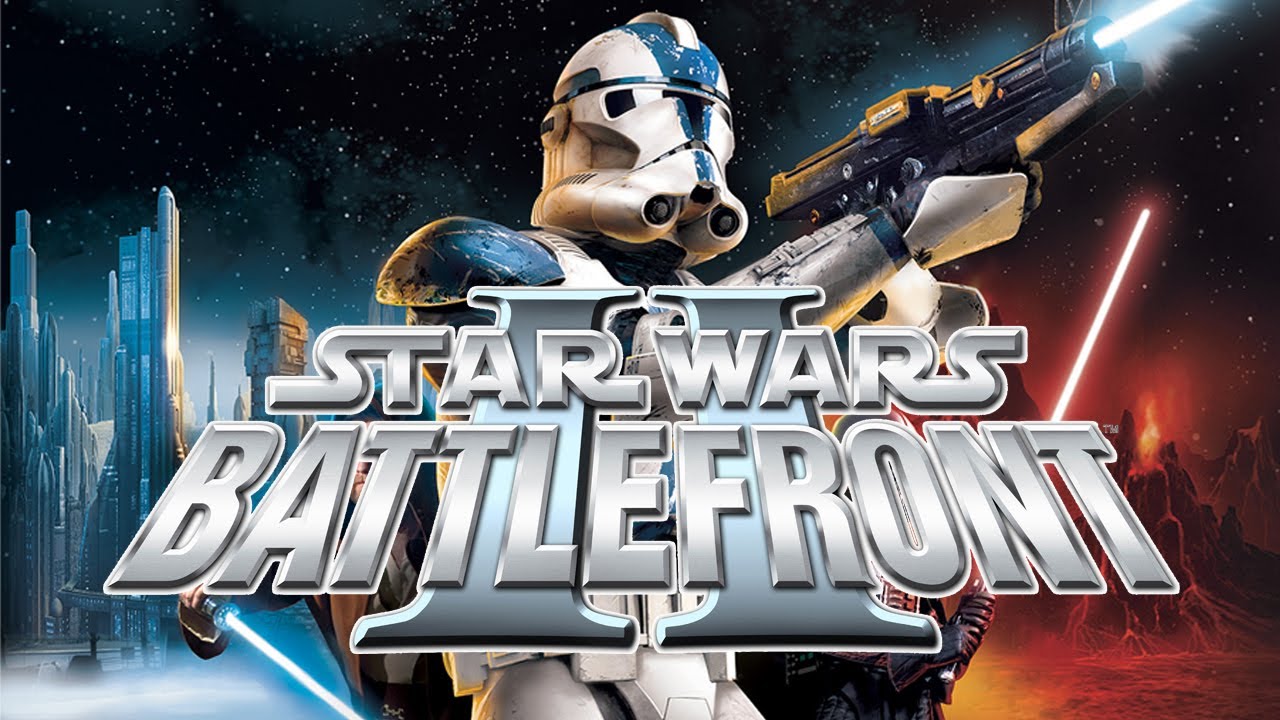 Star Wars Battlefront 2 has been officially confirmed and the new game will be released later this year in November for Xbox One and PC.

The full length reveal trailer has now been released for the game which clearly states that the game takes place after the events of the Return of the Jedi movie. It’s narrated by an Imperial Commander and shows image of Darth Maul, Yoda and Luke. The game is designed to fill the gap between the end of the Return of the Jedi and start of The Force Awakens. It’s been confirmed that the single player campaign for the game is part of the Star Wars Canon.

According to GameSpot, the single player campaign follows Iden Versio, an Imperial Commander who is trying to avenge the Emperor after the destruction of the Death Star. Most of the story will be told from the Empire’s perspective but players will still be able to play as some major characters from the Jedi side.

While the game will feature a single player campaign, the multiplayer side will allow up to 40 players in a single instance. Just like the first game, there will be special Hero characters such as Darth Maul and Luke Skywalker who can be upgraded to unlock new special abilities. Details about which character will be included in the game haven’t been released just yet.

It looks as though the game won’t have a Season Pass. In an interview with Mashable, creative director Bernd Diemer stated “we don’t have a season pass” and added that it will have “something different” instead. He stated that their new system allows players to be invested in the game without fragmenting the community. It’s uncertain exactly what he means as he didn’t go into detail about this new system.

We will provide you with more updates as we learn more about Star Wars Battlefront 2.