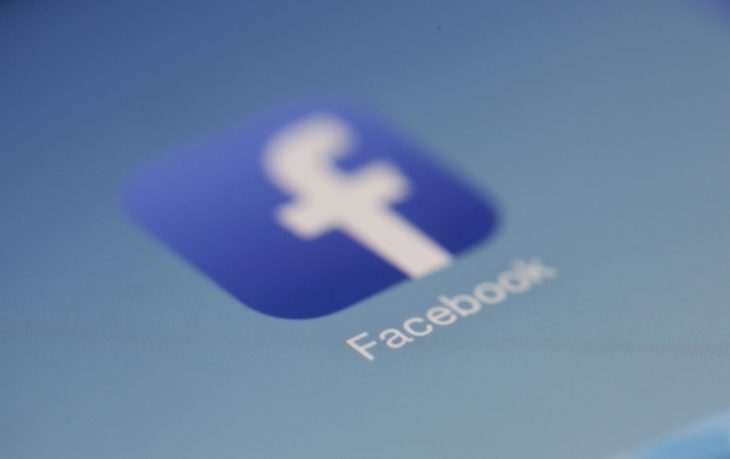 A gaming creator program could just be what Facebook needs to get into the massively lucrative streaming game.

In a bid to better compete with Twitch and YouTube, massive social media platform Facebook announced a pilot Gaming Creator Program as well as a beta test for a new Tip Jar feature for streamers.

This opportunity to monetize their online playtime through Facebook will hopefully attract streamers to the social media service.

Currently, Facebook streaming does not feature a lot of gamers and the company is hoping that will change in the near future. Facebook streaming has had great success though with vloggers and product reviewers. Many credit the platform’s massive outreach, and the ability to target ads at potential viewers, for giving them the audience reach they need to make a living as streaming video content creators.

Streaming video is a fast growing segment of the online content generation business.

And it is a lucrative one at that.

Facebook wants to get a piece of the pie and is approaching it with a different set of strengths than YouTube or Twitch.

Director of games partnerships Guy Cross stressed that Facebook wanted streamers to be able to make a living on the platform, saying “We want our creators to make and sustain a living on Facebook.”

That’s one guaranteed way to lure star power to your platform – dangle some money in front of the would-be online titans.

The pilot will allow gamers to stream their content at high-quality,1080p with 60fps and the company is exploring ways to integrate the new features with Facebook’s other properties such as Instagram and Oculus.

Imagine joining your favorite video game stream live and in virtual reality. Such is one potential use of the game creator program with Oculus.

The program began as a test a few months ago. Going public with it now is sure to garner a lot of attention – and Facebook has set up a waiting list for interested gamers.

“We are now scaling to a much bigger number than that…We are signing up new gaming creators every single day,” Cross added.

The ability to pay streamers began testing in December. Probably the biggest and most important piece of the whole program, the tip jar feature needed to be right on launch. The piecemeal rollout of the program will allow Facebook to perfect the system prior to a more widespread distribution.

One immediate advantage of streaming on Facebook is the instant access to a large audience, much larger than perhaps Twitch can command. Twitch does have Amazon’s leverage, and YouTube is the second-most-used search engine after Google itself. Twitch and YouTube are formidable competition, but maybe a multi-platform future is the best prediction.

After all, giving streamers a diverse set of online networks to choose from could lead to different content on each or a race to sign content creators to exclusivity deals – a boon for them.

Making content online can be hard but if a streamer makes it big, it can be very lucrative indeed.

Facebook gaming creator program lead John Imah said that Facebook’s established social media platform will be its biggest strength moving forward in streaming services. It’s hard not to see this being true with Facebook’s ad-targeting system among the best in the industry. No need for a scattershot approach with Facebook. Nonetheless, it will remain to be seen if creators are able to take advantage of these strengths and if Facebook is a viable platform for their content.