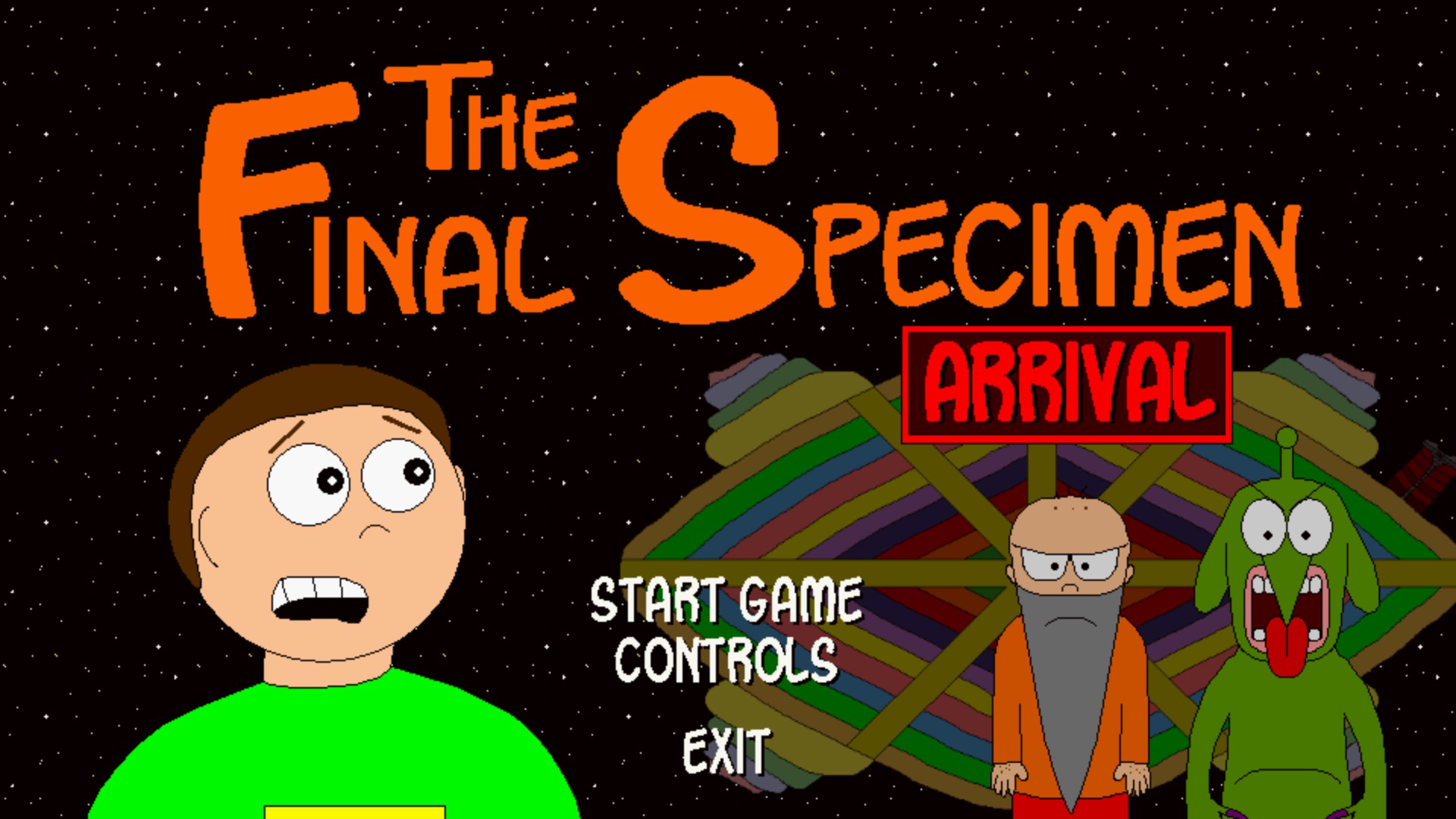 The Final Specimen: Arrival is a throw back to classic games from the 90’s. It plays similar to retro platformers and certainly feels much older than it actually is. This shouldn’t put you off however as the developers have managed to create a brilliant little platformer.

The platforming gameplay is nice and varied enough to remain entertaining throughout the entire game. However, there is no tutorial to the game and when a new mechanic is introduced players could be left confused as to why they are dying or how to progress through the game. Each level of the game introduces new gameplay mechanics for players to learn and utilize. This helps to keep the game fresh and interesting for long hours of play. It’s important to note however that the game is fairly short.

While the gameplay is great, the controls leave a little to be desired. They work about as well as you’d expect for a game of this type but the keyboard controls are a little awkward.  The player must use the arrow keys to move forwards and backwards while pressing “S” to jump. This is quite awkward at first but it’s possible to get used to it as the game progresses. In addition to this, the game has quite long loading screens which are pitch black. When it first happened I initially thought the game had crashed or was frozen but no, it was just loading the next level.

Boss battles in The Final Specimen: Arrival are hilarious and entertaining. Like the rest of the game, they use the same sense of humour featured throughout. The boss battles are creative and use some hilarious enemies which keep the player on their toes. While players have several lives, one wrong move could land the player into the middle of an instant kill ability.

The Final Specimen: Arrival is a nice little platform game which all fans of retro style games should check out.