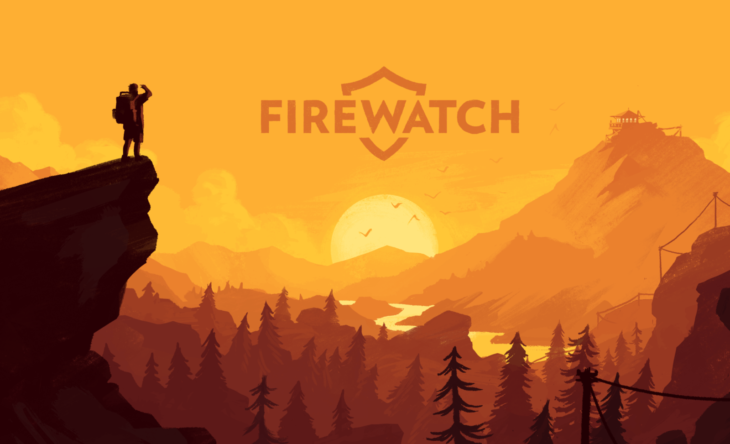 The National Parks fire lookout adventure game, Firewatch, has been teased earlier this year by developers Campo Santo to arrive on the Nintendo Switch in 2018, and a recent tweet confirmed its official release date, which is now right around the corner.

Firewatch was a short but memorable adventure game taking players through ins and outs of keeping a keen eye out for forest fires during the peak of fire season. The story unfolds as the mentally distraught volunteer “fire-watcher” begins discovering unsettling instances as the days tick away on a remote mountain range apart of Yellowstone.

The only consistent interaction is with the woman guiding your character along the mountain area via walkie-talkie. The game plays more as a sleuthing adventure with the means of interacting with certain objects found throughout the game which eventually push the gripping narrative to its unforgettable climax.

Check out the tweet below for a short clip of Firewatch appearing in handheld mode on the Switch:

Firewatch is coming to Nintendo Switch on December 17th! We'll be in the Americas, Europe, Australia, and Japan eShops. pic.twitter.com/BJvPnTd4KU

The game released for the PS4, Xbox One and PC all the way back in 2016, but has been working on bringing the title over to the hybrid Switch console.

Firewatch for the Nintendo Switch is set to release this month on December 17th, 2018.