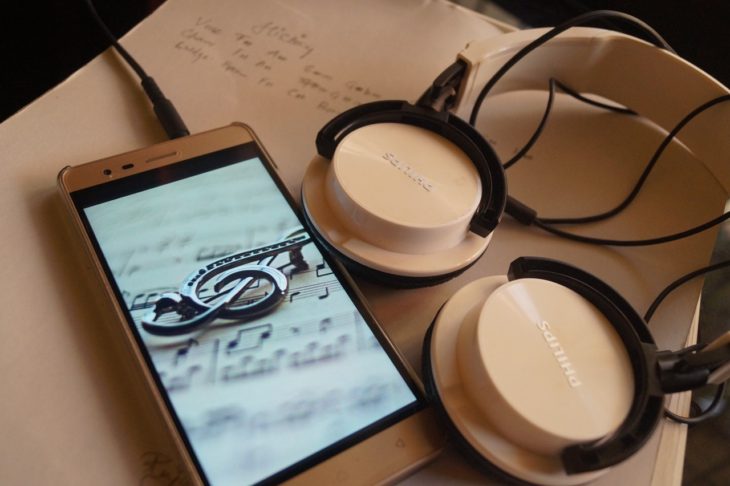 Video game music (VGM) has arrived and is emerging as a major genre in the music world.

When you think back on some of your fondest video game memories, you probably remember the whole experience, not just one aspect. After all, who cites a classic title for its graphics alone?

One huge component of the video game multimedia experience is the music.

While the chiptunes of yesterday find an audience with a certain segment of the population, most major triple-A titles today have arrangements that rival a Hollywood production.

Video game music is so big, in fact, some musicians are making full careers out of making music for games.

Musicians and video games, particularly in the hip hop genre, have long had a close relationship. But few people have explored the impact of video game compositions on mainstream music.

For example, the rapper Logic launched a video gaming channel on YouTube in 2016. According to Forbes, Glass Animals album “How to Be a Human Being” offered an app video game download to accompany the album.

The music industry, for its part, might be looking at the video game industry for how to handle digital transactions. If you will recall, much of the music industry was opposed to digital downloads. The fortunes of the industry shrank and only recently recovered, thanks to innovations like streaming services.

Digitization and the music industry

Streaming is, in fact, one of music’s quickest methods of entry into the video game space with console manufacturers like Sony preferencing Spotify over other services.

Artists are also finding audiences on Discord, a gamer chat channel similar in many ways to Twitch but focused mainly on audio and text.

One difficulty emerges when someone tries to define what makes video game music different from other forms of music. With chiptunes, this description is easy, but with more orchestral formats, there is little to distinguish a video game OST from a major Hollywood release.

Making careers out of VGM

A differential aspect Steve Goodman, who makes music under the artist name Kode9, identified is that video game music has to support the experience rather than be an experience in and of itself – something very different from most approaches to music.

Director of Red Bull Music Academy’s VGM docu-series Diggin’ in the Carts Nick Dwyer thinks something of the spirit of video game music was lost when technical limitations went out the window. When a VGM soundtrack could sound like any other classical composition, a bit of the spirit of the genre was lost. But this lives on in indie games today and chiptune artists who uphold the tradition.

Considering video game music as an artist format outside of video games is difficult, like Steve Goodman highlighted. Indeed, much of the aural experience has to be accompanied by a visual and gameplay experience that is engaging on different levels.

The true joy of VGM is how broad the genre is and how open it is to different formats and expressions. Its very amorphous nature, like video games themselves, is shaped by other forces outside of its artistic merit and makes VGM a very modern art form.