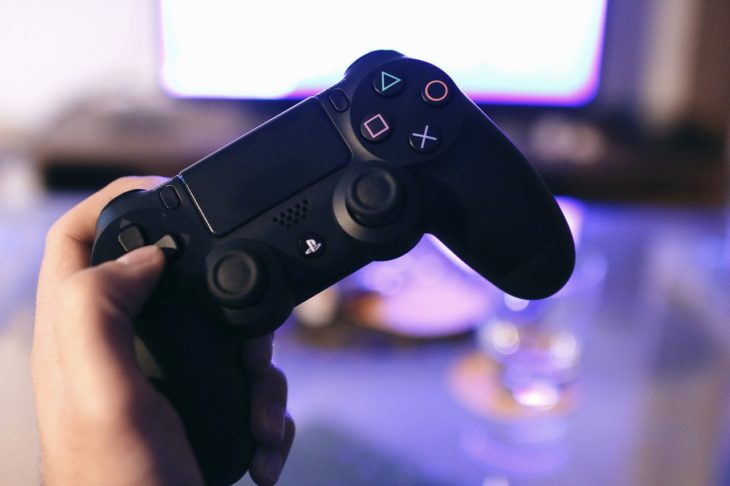 Known to many gamers as the former boss of the PlayStation, Sony CEO Kazuo Hirai announced that he will be leaving his post. He is doing this to make way for Kenichiro Yoshida to step into the role of CEO. Yoshida serves as Sony’s Chief Financial Officer and is credited with helping Sony turn operations around from a financial standpoint

Kaz Hirai will remain as Sony Corp.’s chairman. He is not likely to disappear from the limelight any time soon. And that’s good news for longtime Sony fans who know how much he has given to the company.

Still young but a long career at Sony

Kazuo Hirai, at 57 years old, is quite young for a Japanese executive. He took over the post from his predecessor Howard Stringer in 2012. He has helmed the company ever since.

Credited with helping to bring the PlayStation to a broader market, Kaz Hirai later became an integral part of Sony’s operations on every level. Indeed, as other business sectors waned and Sony’s PlayStation division boomed, Kazuo Hirai’s brought the stalwart and somewhat staid Japanese electronics conglomerate into the videogame home console business. This is credited with saving the company.

Kazuo Hirai began his career at Sony in 1984 in their CBS/Sony Division. This later became Sony Music Entertainment Japan. His primary tasks were in marketing music to an international audience, skills that would serve him well later as the PlayStation boss.

SCEA and the PlayStation division

In 1995 he joined Sony Computer Entertainment America and, four years after arriving, was named president and Chief Operating Officer of SCEA. Starting in 2006, Hirai was the chief for all of PlayStation’s worldwide operations.

His contribution in elevating Sony’s PlayStation brand to global status cannot be understated. A master marketer and an adept manager, Hirai took the appropriate actions the company needed when Sony was hemorrhaging cash.

With the PlayStation 4 largely a success, now is as good a time as ever for him to step down from the day-to-day post of CEO and focus on the overarching role of Chairman.

As for what the future holds for Sony and the PlayStation brand, gamers can expect the new CEO Yoshida to build upon the current market successes the company is experiencing. Perhaps Sony will explore more games-as-a-service concept or broaden PS4’s role as a media hub.

Products like PlayStation Vue and the VR headset show the diverse range that the company is willing to explore in terms of business opportunities. Time can only tell what direction Sony will take the PlayStation in next but we can at least be comfortable knowing that Kaz Hirai will be watching over the company he loves so much.