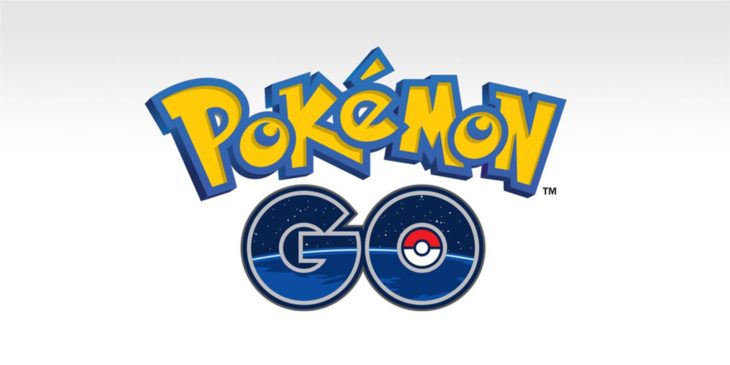 A recent tweet from the official Pokemon GO! Twitter page revealed that a soon-to-be released update will bring a major missing component to the pocket monster catching app: the ability to battle fellow trainers.

Earlier a teaser image was posted showcasing what looked to be a GO! trainer in a battle sequence typically found in the long-running RPG series on Nintendo handheld devices. Shortly after, a follow-up tweet was released which confirmed that a future update for Pokemon GO! would include the option to take on other trainers.

Pokemon GO! has been wildly successful since its release in 2016, but many wondered what was the point of catching and adding to your digital Pokemon collection if you couldn’t train or battle them. Seeing as how that’s a big part of the Pokemon experience, it would be hard to imagine the popular app continuing onward without a necessary update to make the application feel more like a game.

As of this writing, there has been no official release date for the upcoming update, just that the tweet mentions trainer battles “coming soon”. Players have been waiting a long time for their opportunity to take on other trainers, so it will be interesting to see how engaging this new update will make Pokemon GO! (and witness those energetic GO! trainers battling each other in the middle of a parking lot).

Nothing else has been revealed about the forthcoming update, including any other additions like Pokemon training, specific move sets and how players are rewarded for coming out on top after a trainer-to-trainer battle.

Pokemon GO! is available on Android and iOS smart devices and allows players to use augmented reality software to discover digital Pokemon hiding in areas in real life. Capturing these Pokemon critters was the meat behind the record-breaking app, but it seems developers Niantic are taking the game to the next level with their next update.