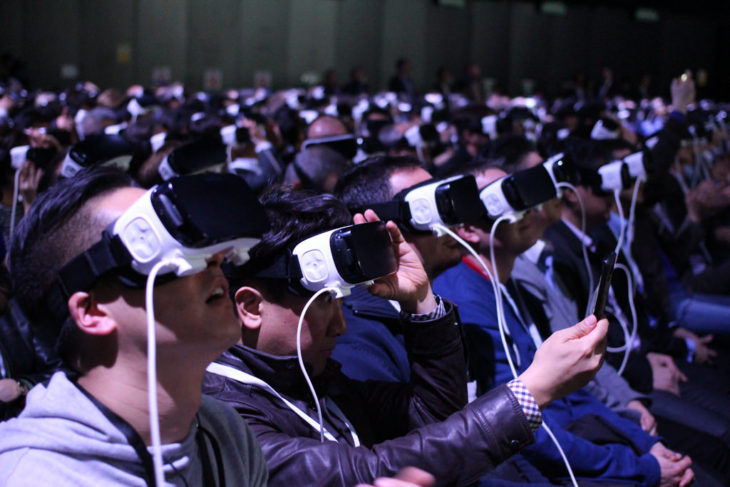 Virtual reality has been the ideal of the gaming industry and gamers in general for a long time. Every advancement in the terms of visual presentation and performance has been geared towards making the gaming experience more realistic. We are able to judge the visuals only by the standards of our own reality. Essentially, the closer we can get virtual reality to resemble our own, the closer we are to the end goal.

The Progress Already Made

Virtual reality has already taken a great leap forward with VR glasses for PS4. There are also multiple (but expensive) flight simulators used by pilots in training. Certain strands of military such as military men who operate drones also use VR to perfect their skills. VR is a technology that is entering the medical field, and soon all surgeons will develop their skills on VR simulations rather than real human bodies.

The progress in VR technology is destined to transform gaming completely. But there are some issues that still need to be adressed. First and foremost there is the issue of movement. If your goal is to create a virtual reality simulation that the player can get fully immersed in, it is necessary for that player to move freely through the simulation, without using a mouse, keyboard or a joystick. So far, the only solution are large rooms in which the player can move without bumping into any objects.

The other, more advanced possibility is the creation of a dream-like state. This would require a neurological immersion that would replicate the state of lucid dreaming. It would be something like the pods from the Matrix. You would basically enter a chamber or put on specific technology and be transfered into another reality.

In this reality you wouldn’t have to use your physical body at all, as the VR would be directly engaged to your brain. With a connection of multiple minds to the same device or frequency, it would be possible to play multiplayer games as well.

But the real issue VR faces is the high risk margin. All tech prototypes involve a huge investment  without any guarantee that they will pay off in the end. PS4 VR glasses are not the pinnacle of possibility. They’re a half-scared attempt to test the market.

Military and NASA will probably have the biggest influence in development of VR, as they receive the funding regardless of ‘market success’. After it’s developed by their engineers to a considerable level, it will be spread to the mainstream public for profit.

Appealing To The Average Joe

The biggest reason why the gaming industry is having trouble with making money from VR technology is due to the visuals. The visual presentation is still not appealing enough to switch from classic to VR gaming.

Some games like Dirt Rally on PS4 provide an interesting experience, but it’s all still rather clumsy. It will take a further decade or so of polishing the visuals before it becomes appealing enough to the average gamer.

VR technology is the future, but it remains unclear how long we’ll have to wait. If you have a PS4 and are interested in VR, try out the VR glasses and check out the progress for yourself. You might be pleasantly surprised after all.