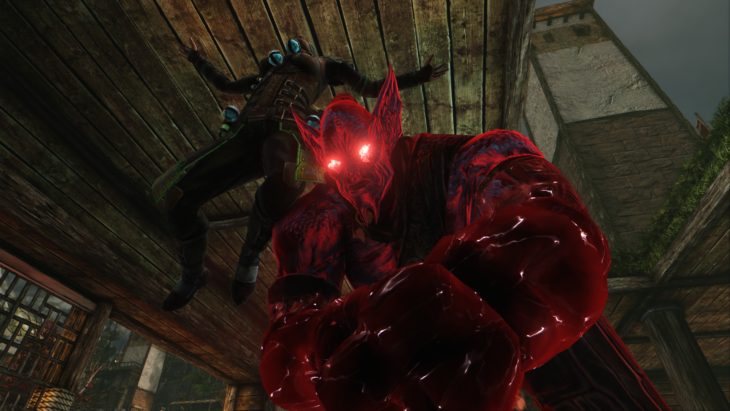 For every successful game, there are several failures. But what classify’s as a failure? Is it only when the game is cancelled or shut down? Today we’ll be exploring this topic using a few games as examples.

Our biggest talking point for today will be Nosgoth, the cancelled vampire shooter-hack’n’slash hybrid from Psyonix and publisher Square Enix. A lot went wrong with this game which caused it to ultimately be cancelled last year.

Here were the biggest downfalls of the game:

Clearly then there was a lot of issues with the game. All of which could have been fixed if the developer had addressed the main concerns players had. Interestingly enough, the developer stated they didn’t want to expand the playerbase until the game left Open Beta. However, the game was cancelled due to ‘lack of players’. Clearly there seemed to have been some miscommunication within the team then.

While the tale of Nosgoth is a sad one, there are games which are still active yet are called ‘failures’ by gamers. Battleborn is a clear example of this.

It was released around the same time as Overwatch which destroyed the games playerbase. The games are often compared which is unfair to Battleborn as it’s a very different game. The game has spent over a year struggling away and part of it was made free-to-play in a desperate attempt to get more players. As a result, the multiplayer section of the game is now free-to-play while the single player content must be bought to play. It’s a terrible situation for a game that isn’t actually as bad as many gamers assume it is.

So here are the main reasons that games seem to fail:

The sad thing is, all of these are fixable.

Next week we’ll be taking a look at how you can fix these points and prevent your game from failing due to them.