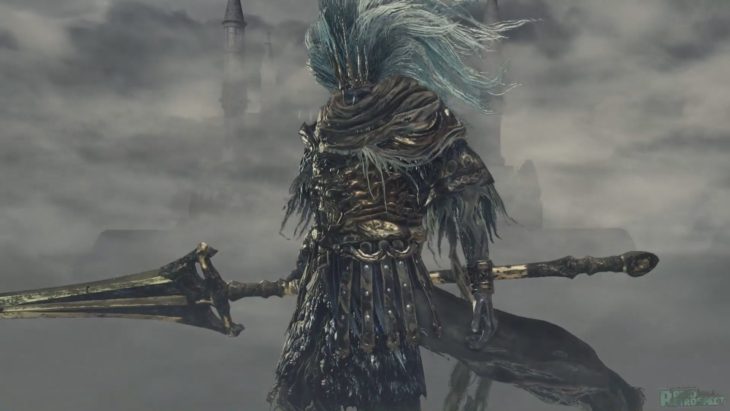 Last week we looked at how most games deal with the difficulty curve for their gamers. However, not all games are the same and some are intentionally hard. The difficulty when doing a project like this is to make sure the game isn’t too difficult or frustrating. While still somehow providing a good challenge for almost all players. How do developers do this? Let’s take a look.

One of the most iconic game series currently available is the Souls series. It’s inspired and influenced a range of games. Some of the most recent inspirations seems to include The Surge and Code Vein which will be releasing next year. The Dark Souls games are notoriously difficult but despite this, gamers are clamoring to play the game. There are several very good reasons for this but this one is the most relevant to us. The gameplay is amazing and works well with a high difficulty level.

In Dark Souls, players must dodge and leap out of the way of attacks which narrowly miss the player by inches. The hit box registration in these games is phenomenal. This allows the game to be more difficult as it rewards the player for skill. Being skilled a the game makes it much easier (just like with any game really) and getting this skilled takes time. As a result, players are dedicating hours to learning how to perform these incredible maneuvers to dodge attacks.

If you’re currently making a Dark Souls inspired game, this is something you must consider implementing. Your game can be difficult but it should reward skill quite a bit. This encourages players to return to the game even if they’re dying constantly. It appeals to one of the many natures of gamers: The desire to be successful and rewarded.

Dark Souls may have a little bit of everything but it’s still possible to create a good game without lots of lore. Just look at Ghosts ‘n’ Goblins from the retro days. It’s one of the most difficult games of all time yet it’s almost a household name for gamers. Games like this challenge players and force them to adapt or die. Yes, there are many who will become frustrated with this system and give up but there’s just as many gamers who can see the beauty in this type of game.

A difficult game must:

And most importantly, have it’s own unique twist that makes it stand out in the genre. Yes, there are many games similar to Dark Souls now but they’re all unique in their own way. The Surge features an interesting mechanic where the player can modify their exoskeleton suit using the remains of enemies. As a result, the game is different to Dark Souls and stand out on its own as a quality game.

This is something you must consider when designing your game. While it’s possible to create great games which are difficult, it’s important to make sure the gameplay matches this level of difficulty to keep players hooked.