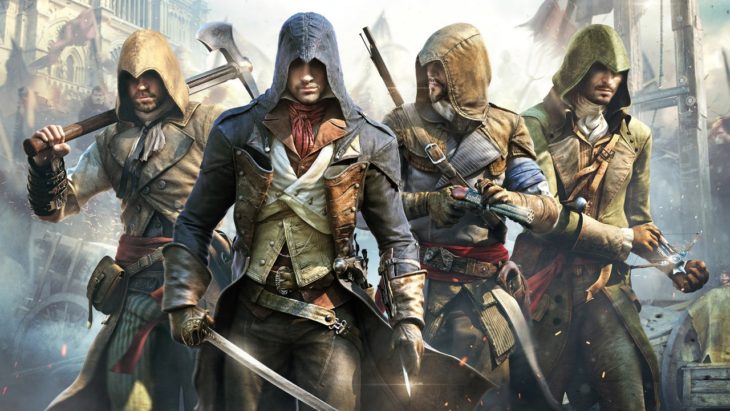 Whether it is a free game or a paid one, all developers would like to make a little extra cash from their game if they can. One of the best ways to do this is with microtransactions in the game. These can be for unlocked gameplay features or for cosmetic items. Microtransactions are generally hated by gamers, yet the developers keep pushing them. Today, we’ll take a look at if it’s possible to have ‘good’ ones.

As we all know, microtransactions exist in a wide range of games. From small mobile games to big Triple A productions such as Assassin’s Creed. The difficulty for developers is managing how they work so that there’s a desire to purchase them without forcing players to do so in order to progress. Many mobile games fail at this and are more pay to win. In addition to this, online MMO games can also fail horribly at this.

So how do we make sure we don’t fail horribly too?

It’s possible to create a ‘good’ microtransaction system in your game but first, you need a dedicated playerbase for it to actually be effective. So work on growing your playerbase before adding more cosmetic items to the in-game stores. It’s also nice to throw in some cosmetics for those who don’t purchase premium currency. You won’t earn money from them but players will really appreciate it.