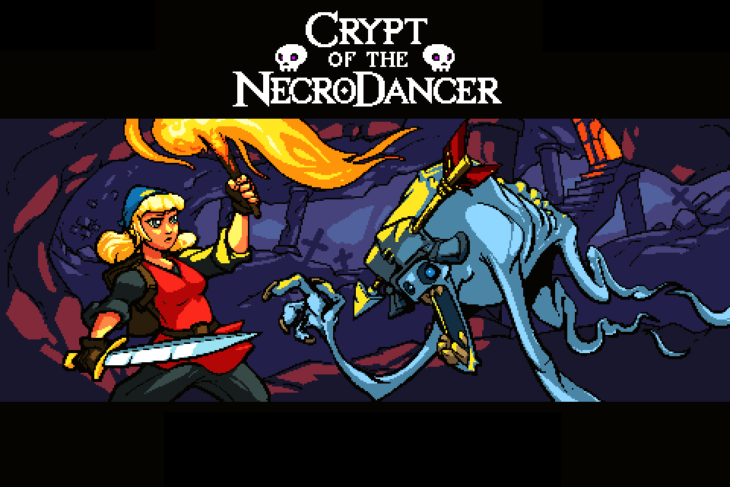 We’ve previously looked at the plot and narrative in multiplayer games and AI in survival games. Today we’ll be thinking about replay value. More specifically, we’ll be looking at replay value for single player games.

Single player games are pretty mixed in terms of replay value. If the game is strongly plot driven like the Assassin’s Creed series then it has very little replay value. However, those games usually have something else going for them. Assassin’s Creed for example is filled with hundreds of collectibles for players to hunt down.

Smaller indie games tend to have a much better replay value. By that I mean games such as Crypt of the Necrodancer which is a rhythm-dungeon crawler. The game has plenty of characters to unlock by replaying the game thus encouraging players to keep playing. Strangely, games like this aren’t incredibly popular. Even Crypt of the Necrodancer despite it being rated 10/10 on Steam.

Instead, games like Killing Floor 2 take the center stage when it comes to popular games with good replay value. However, this is mostly because it’s a co-op game with other players which helps to encourage more people to play.

So is replay value in a single player game important? If you want to keep your players entertaining for long periods of time then it certainly is. If you don’t have a good replay value then you need to include some other reason to encourage players to keep playing the game. Otherwise they could finish the game within a couple of hours and try to refund it on Steam after. You don’t want that to happen afterall.

It’s important to keep in mind though your single player game will most likely never be as popular as co-op or multiplayer games with a high replay value. That’s unfortunately just how it is right now.