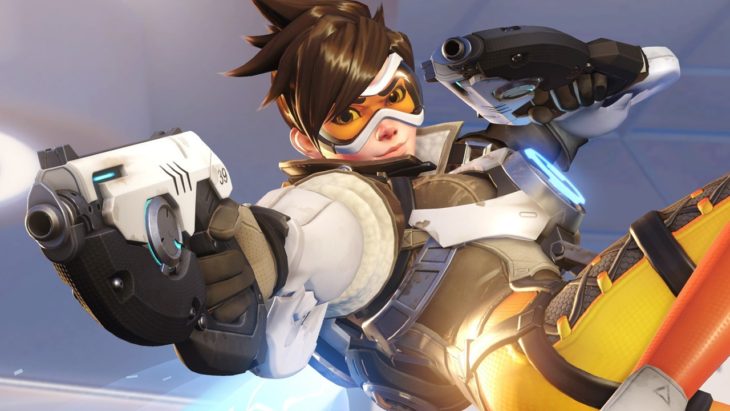 While the FPS genre looks exactly the same to an uneducated outsider, we as gamers know there’s a lot more to it. There are many different types of FPS games. From the classic arena shooter of Quake to the new Hero shooters like Overwatch. The genre is pretty big and contains a good range of different gameplay styles. The question still remains, however, are FPS games doomed to be forever repetitive?

In short: No they’re not.

Just look at the current wave of FPS games like Overwatch and Quake Champions. Two very different styles of shooter yet they both feature a variety of playable characters. Each character has unique abilities that make them stand out on the battlefield. As a result, players can swap between playstyles for many hours without becoming bored of the game. Despite the game have a single basic goal for every match.

While we’re at it, many FPS games such as Battlefield and Call of Duty have a range of gamemodes. Each gamemode has a slight twist to the gameplay so it has a different objective such as the classic Team Deathmatch or Capture the Flag. These different modes help to add life back into the game and encourage players to return for more after every match.

As a result, while all FPS games have a common ancestor and similar gameplay (to a certain extent) they are all different. This helps to counter the repetitive nature of the genre as each game brings something new to the table.

Do you think that FPS games are repetitive? Let us know!