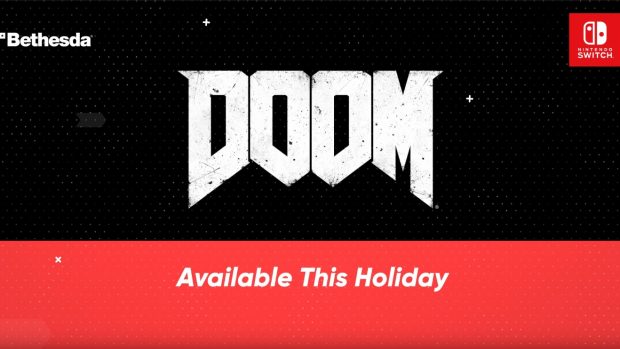 Bethesda has just confirmed that two more games will be coming to the Nintendo Switch and it’s nothing like we could have imaged. Okay sure, we had a sneaking suspicion that Doom would be ported but the Wolfenstein 2 announcement blew our minds.

Should we be thanking Bethesda?

Unlike other developers, Bethesda doesn’t seem to be using a “wait and see” approach with the Nintendo Switch. Is this something that gamers should be thanking the developer for? We certainly think so.

However, if you think about it this decision does make a lot of sense. There is currently no major FPS games available for the Nintendo Switch so Bethesda will be left uncontested for quite some time on the new Nintendo platform. Doom especially is the grandfather of FPS games so it does make a huge amount of sense for Bethesda to release this game for the console. This being said, however, Payday 2 was announced for the Nintendo Switch earlier this year.

So Doom and Wolfenstein 2 are not the first FPS games to be announced for the Nintendo Switch. They’re the only single player FPS games to have been announced, however.

Bethesda porting Wolfenstein 2 for the Nintendo Switch has come as a huge surprise  We don’t know very much about what this version of the game will contain but we should expect to see the full single player campaign. In addition to this, we also don’t know if Bethesda will be porting the other recent Wolfenstein games to the Switch. It would make sense to do this but it’s possible we’ll only get to see the upcoming game. Which is still absolutely amazing and should help pave the way for other developers.

Will we be seeing more Bethesda games for the Nintendo Switch? It’s possible. The most thought about games for a port has been Fallout 4 and Fallout: New Vegas. There was no mention of these games during the Nintendo Direct yesterday so it’s uncertain if these ports will ever happen.

Are you excited about Skyrim, Doom and Wolfenstein 2 on the Nintendo Switch?

Let us know because we certainly are!