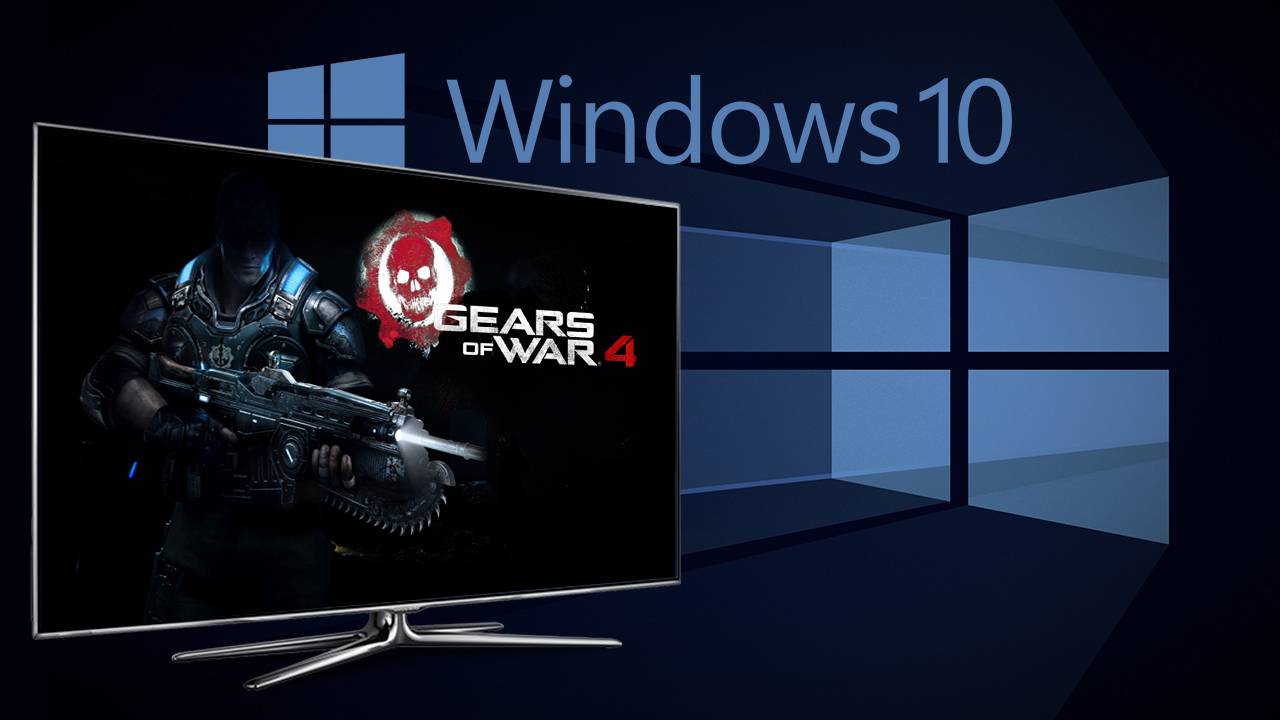 Microsoft updated Gears of War 4 earlier this year to bring cross-play between the Xbox One and PC versions of the game. The Coalition had previously introduced cross-play support for the Social playlist and after the positive response from fans, the developer has decided to expand this to other areas of the game.

In a blog post released earlier this week, a Gears of War developer stated that Windows 10 players have been having trouble finding matches in Core and Competitive. As a result, the developers have decided to release a series of updates which should improve the overall process.

While this isn’t ideal for everyone, the developers have come up with a solution for those who only want to play against people in their platform. A “Ranked Crossplay Toggle” will be coming for Xbox One players that will allow player to if they want to play with Windows 10 users. However, certain modes will always have cross-play toggled on. Modes such as Social, Competitive Warm Up and Social Events will always have cross-play turned on.

The developer has revealed that they don’t have a set date for this new feature but players should now be able to explore cross-play for Social and Competitive Warm Up games. We will provide you with updates when we learn more about this incoming Gears of War 4 feature.