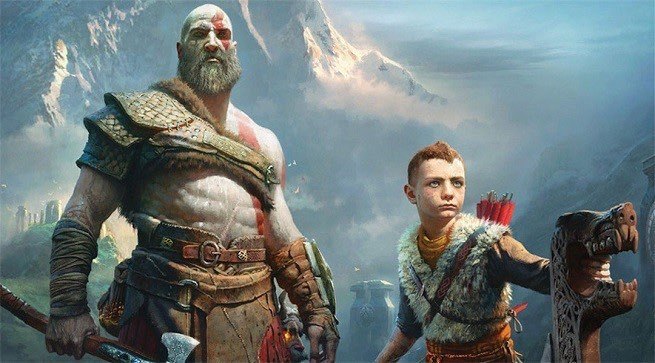 In a recent tweet from God of War game director, Cory Barlog, the recordings of the God of War Novelization Audiobook has officially started. And the best news, is that fans won’t have to wait long, as it hits stores next week.

The stories and tales of the 2018 release of God of War on the PS4 will be narrated by non other than, Alastair Duncan – or, as many fans of the game known him – Mimir. The voice actor behind the constantly jabbering head hanging from Kratos’ belt will guide readers through the epic and tense moments throughout the God of War lore.

Check out the video announcement below:

Here's a special message from @corybarlog and the smartest man alive #GodofWar pic.twitter.com/lHqmgNF7KX

The God of War Novelization Audiobook is written by J.M. Barlog and clocks in at almost 10 hours. It will be available next week on August 28th, 2018, and can be found on Amazon and Downpour for pre-order starting today.